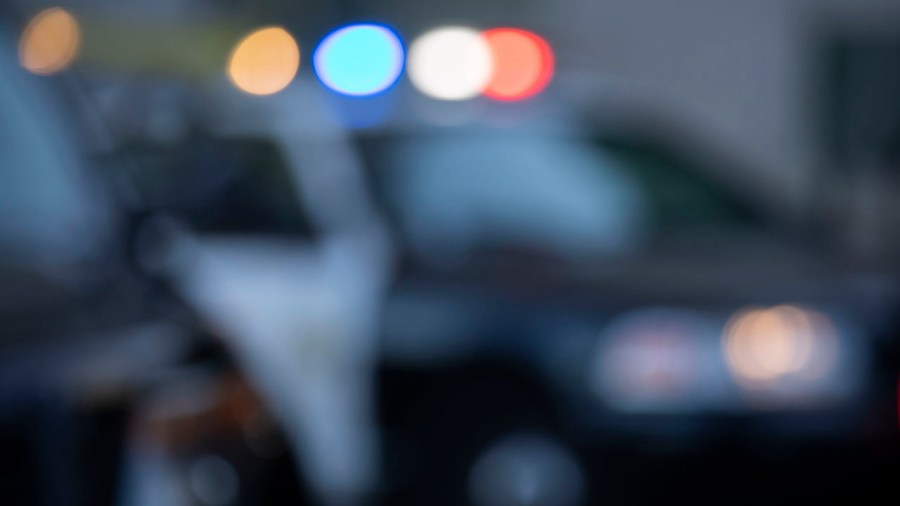 CHICAGO  — An onlooker foiled an abduction attempt in the West Loop Wednesday morning, according to police.

Just before 7:30 a.m., in the 200 block of S. Sangamon, a 30-year-old woman was on the sidewalk when a vehicle approached. Police said someone exited the car, grabbed the woman’s shoulder and attempted to lure her toward the vehicle with the three other individuals inside.

A witness was able to confront the offender, police said, causing the vehicle to flee northbound on Sangamon.

No additional details were released.

No one is in custody. Anyone with information can leave an anonymous tip at cpdtip.com.