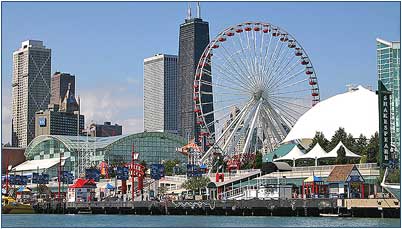 CHICAGO – Everyone has their own definition of “fun,” but no matter what yours maybe you’re in the right state for it.

According to WalletHub, Illinois is fifth on their 2022’s Most Fun States in America list.

It sits in the rankings behind fourth place New York and ahead of Colorado, which came in sixth.

Researchers compared all 50 states across 26 factors that are indicative of a good time, including number of attractions, restaurants per capita, access to national parks, and even ideal weather.

Here’s a look at how Illinois ranked in some of the categories:

The most fun state in the country is California, followed by Florida, Nevada, New York, and Illinois. As for the least fun states, the bottom five are Arkansas ranked 46th, followed by Rhode Island, Delaware, Mississippi and West Virginia ranked 50th.

The Top Ten Fun States are listed below: 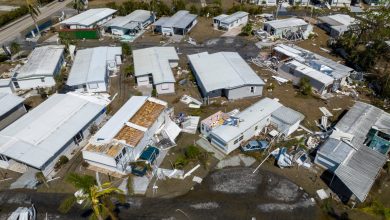