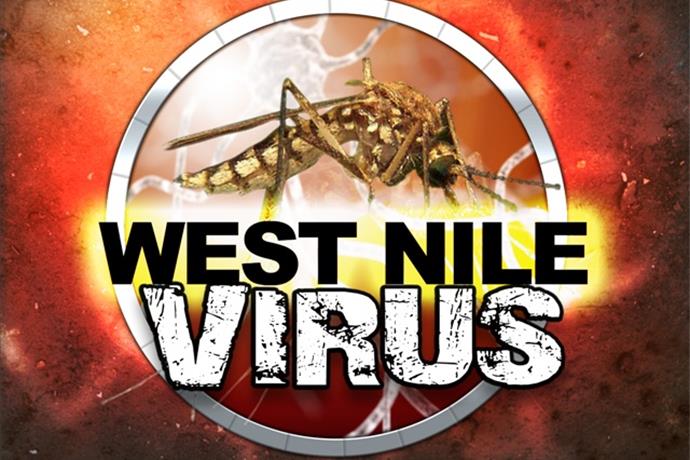 STERLING, Ill. (WHBF) — Mosquitoes collected on Monday near the northwest edge of Sterling have tested positive for the West Nile Virus (WNV) according to Rian Nailor, director of environmental health for the Whiteside County Health Department.

A positive mosquito pool is significant since Culex mosquitoes have a very short flight range of about .25 of a mile. “A positive test tells us that there are infected mosquitoes buzzing around Sterling putting residents at greater risk of exposure,” a news release says.

West Nile Virus is transmitted through the bite of a mosquito that has picked up the virus by feeding on an infected bird. Typically August and September is when WNV activity is at its highest and the threat of West Nile exposure can remain until the first frost, the release says.

“The recent warm temperatures have likely caused an increase of the virus in the bird and mosquito populations. Since it is now the peak season for mosquito borne disease it is important for the public to continue their vigilance and take some simple precautions to reduce the number of mosquitoes around your home and protect themselves from exposure,” the release says.

Precautions include practicing the three Rs: reduce, repel, and report.