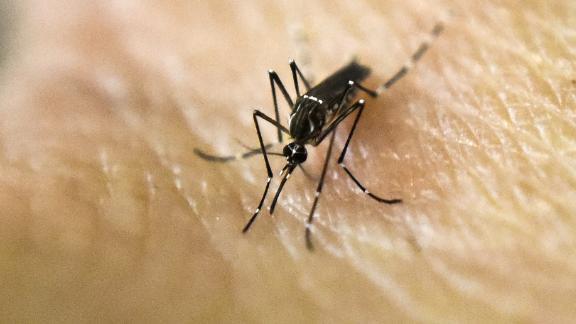 CHICAGO — Health officials confirmed the first human case of West Nile virus in Chicago in 2022 as a male in his mid-60s who resides on the city’s Northwest Side.

The news comes after Illinois health officials confirmed the first human case of West Nile virus in Illinois in 2022 as a Cook County resident in his 70s who tested positive for the virus after becoming ill at the beginning of August and subsequently died.

“The best way to prevent West Nile virus infection is by protecting yourself from mosquito bites,” said CDPH Commissioner Allison Arwady, M.D. “You can protect yourself and your family by using insect repellent, wearing long-sleeved clothing and eliminating standing water.”