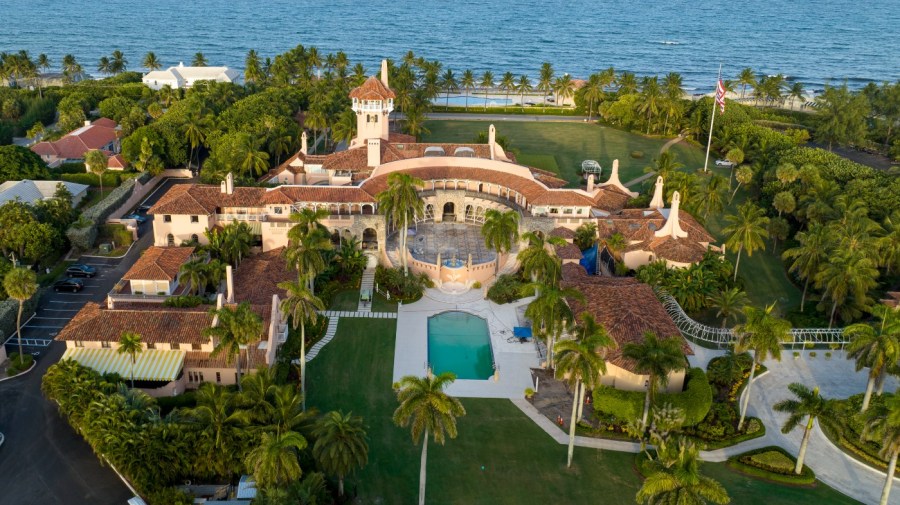 (The Hill) – Justice Department records unsealed on Friday offer new details about the volume of documents former President Trump stored in his personal office at Mar-a-Lago, as well as other items seized during the search of his Florida home.

The filing underscores just how many presidential records Trump was storing at his home and offers a breakdown of the more than 100 classified documents the Justice Department says it recovered from Mar-a-Lago.

FBI agents found 43 empty folders with classified banners in Trump’s personal office as well as another 28 empty folders that were labeled “return to staff secretary/military aide,” according to the inventory.

The records were unsealed Friday by order of a federal judge who is reviewing a request from Trump to appoint a third-party special master to review the evidence seized, including a motion to block the FBI’s investigation during that review.

A brief filed by the government just before midnight Tuesday indicated they found three classified records within Trump’s very own desk.