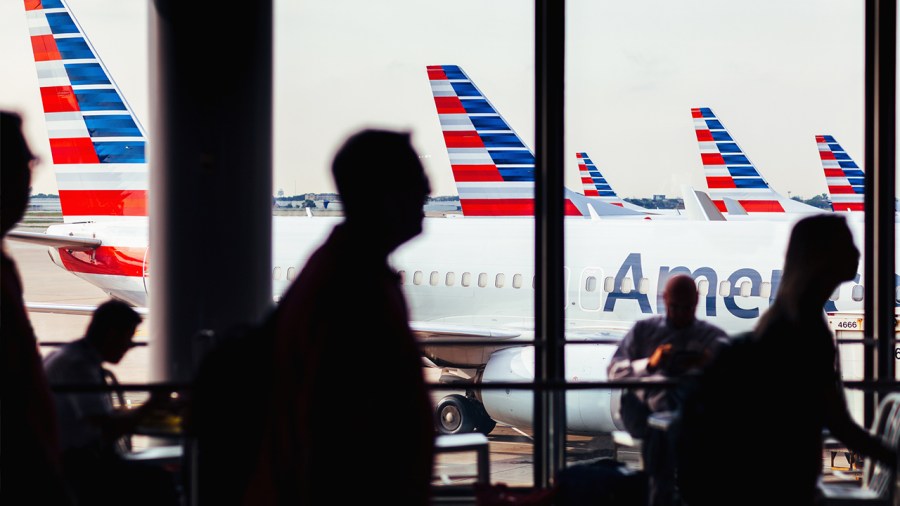 (The Hill) – U.S. airline passenger complaints doubled in the first half of 2022 compared to the same period in 2021, according to a Department of Transportation (DOT) report published this month.

Passengers filed nearly 16,000 complaints with the DOT against U.S. airlines from January to June. That’s more than double the 6,827 complaints filed in first half of 2021.

American Airlines recorded the most complaints in the first half of 2022, with 3,186 filed against the Fort Worth, Texas-based company on everything from flight problems, refunds, fares, refunds, baggage and accessibility issues.

United Airlines recorded 2,391 complaints from January to June of this year, while passengers filed 1,909 complaints against Spirit Airlines.

Airlines have struggled to meet high consumer demand this year as travelers emerged from the pandemic’s peak waves and shutdowns, leaving many flights canceled and delayed, to the frustration of the public.

Companies have blamed everything from a pilot shortage to high fuel costs and extreme weather for the mass cancellations and delayed flights.

The travel disruptions have angered the Biden administration and congressional lawmakers, especially as thousands of flights were canceled over holiday travel weekends, including for the Fourth of July and Juneteenth.

Transportation Secretary Pete Buttigieg met with airline executives in June and House Democrats introduced a bill this month that would force companies to give up cash refunds to passengers if a flight is canceled or significantly delayed.

The DOT’s latest Air Travel Consumer Report, filed by The Office of Aviation Consumer Protection, also breaks down the number of flight cancellations recorded in the first half of the year.

Southwest Airlines canceled the most flights, with 16,321 of them scrubbed in the first half of 2022.

The Dallas, Texas-based company has faced some scrutiny for its canceled and delayed flights. The airline has canceled up to 40 percent of its flights on some peak travel days.

According to the DOT report, American Airlines canceled the second most, at 16,288 from January to June. Republic Airways cut 10,270 flights in the first half of 2022, ranking third.