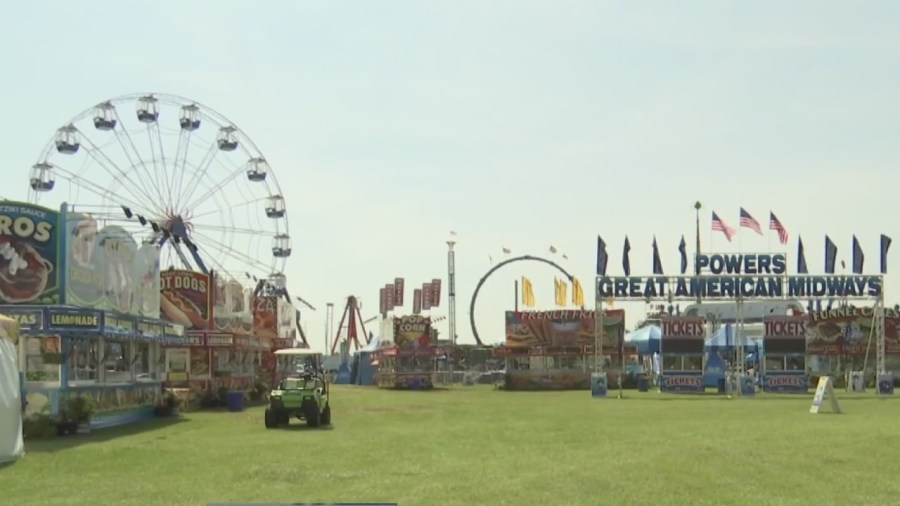 In a media release, officials said they responded at 8:16 p.m. to the Pitt County Fairgrounds to a report of someone stabbed. Officials said the victims were two teens, ages 19 and 17. Reports indicate they were assaulted by a group of 6 to 10 male suspects.

Both victims were taken to the hospital, but there was no update on their conditions as of Sunday morning. Their names were also not released.

Officials also said while dealing with the stabbings, deputies received reports of several fights and shots being fired at the fairgrounds. Those reports were unfounded, they said.

The incident remains under investigation.

Sheriff Paula Dance had previously authorized the deployment of some off-duty deputies in the immediate area of the fairgrounds in case of an emergency. The move was made after a private security firm hired to work the Pitt County Fair was fired because it was not authorized by the state. The fair had been working the past couple of days with unarmed volunteer security.

As a result, officials said the first three deputies arrived on the scene at 8:18 p.m., two minutes after being notified of the incident.

If anyone has information regarding this incident they are urged to contact Pitt-Greenville Crime Stoppers at (252) 758-7777. 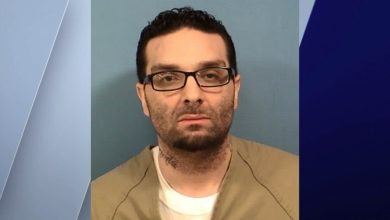