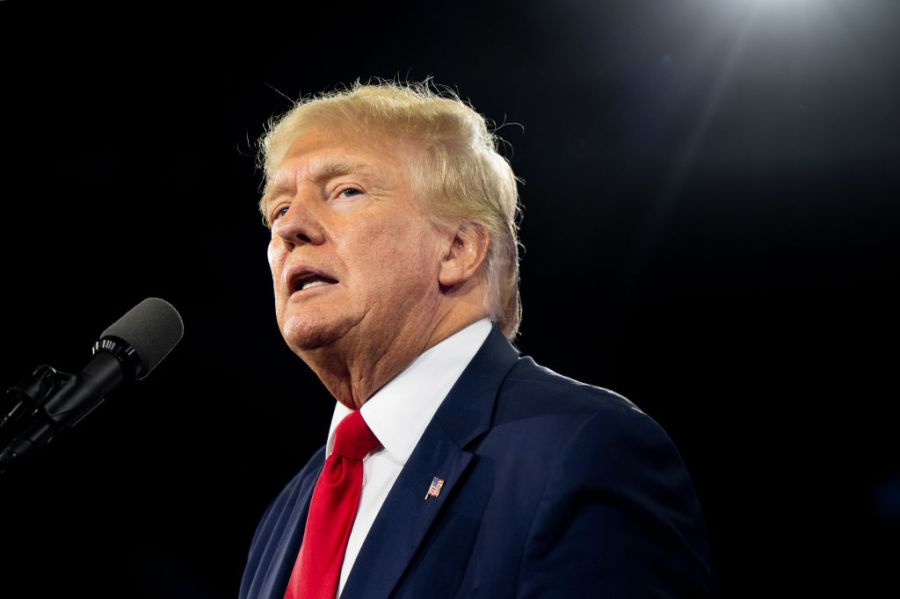 (The Hill) – Former President Donald Trump is seeking to temporarily block the FBI from reviewing the classified materials seized from his home, asking the court to appoint a “special master” in the interim to help them review the evidence collected as they executed a search warrant.

In a 21-page motion, seen below, that echoes much of the former president’s claims that the search was politically motivated, Trump’s attorneys ask for outside oversight to ensure the materials seized from his home do not include items they argue could be protected by executive privilege.

The suit asks for the court to enjoin the FBI from reviewing the evidence it has collected until a special master is appointed.

“It is unreasonable to allow the prosecutorial team to review them without meaningful safeguards,” Trump’s attorneys write.

“Short of returning the seized items to the movant, only a neutral review by a special master can protect the ‘great public interest’ in preserving ‘the confidentiality of conversations that take place in the president’s performance of his official duties.’”

The suit comes after Trump on Friday floated that he would pursue legal action to protect his Fourth Amendment rights regarding unreasonable searches and seizures.

The motion, filed in Florida, makes other requests, including asking the Justice Department to release a more detailed inventory of the items seized on Trump’s property and to return items taken that are deemed outside the scope of the warrant.