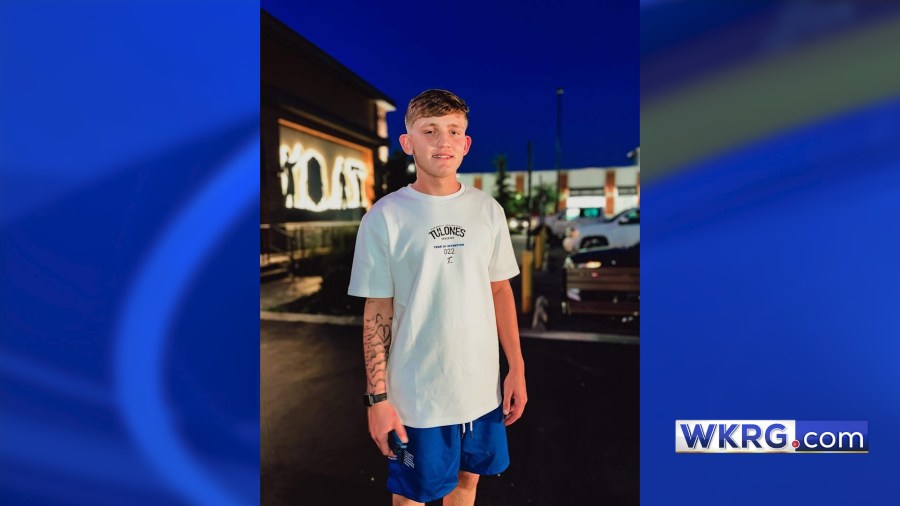 PRICHARD, Ala. (WKRG) — Police in Alabama are investigating a Friday night shooting that left the son of a TikTok star dead.

The shooting happened around 7:45 p.m. in Prichard, just a few miles northwest of Mobile. Prichard Police said the homicide remains under investigation.

Randon Lee’s family have identified him as the victim of the shooting. He is the son of a popular local TikTok star, @shoelover99, who is known as Mama Tot. Her real name is Ophelia Nichols.

Nichols spoke with Nexstar’s WKRG about the shooting. She said her son was shot at a gas station before driving down the street to a different gas station, where he was later found dead.

Nichols took to her social media page Saturday to beg for someone to come forward with information about her son’s death.

In her video, she says Saturday would have been her son’s 19th birthday.

“I ain’t never asked y’all for anything,” Nichols said through tears. “But I need your help with this. There’s almost seven million people that follow me, somebody’s gotta know something.”

You can watch her heartfelt plea here. She later added a comment to her video, saying, “We have a lead on 2 individuals.”

Police have not yet released additional details.

$8.1B in student loan relief has been approved under revamped program: Do you qualify?