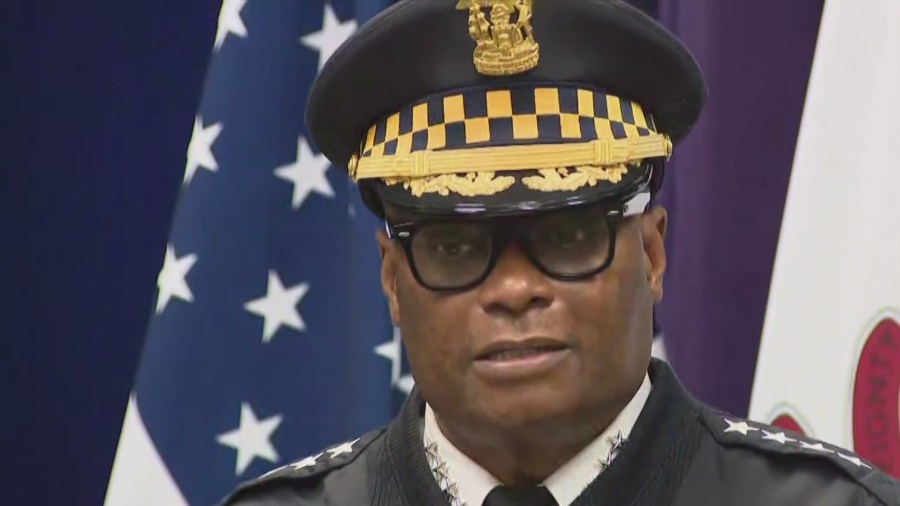 The first shooting occurred around 5:45 p.m. near the 7400 block of S. Loomis. One of the three victims was a 7-year-old who was hit in the left arm.

The other six shootings all happened in a span of three hours and across six different police districts.


9 people shot in Chicago in a span of three hours, 2 fatally

The event will be livestreamed in its entirety through this story beginning at approximately 11:30 a.m. This story will then be updated with details shortly after the press conference is completed.