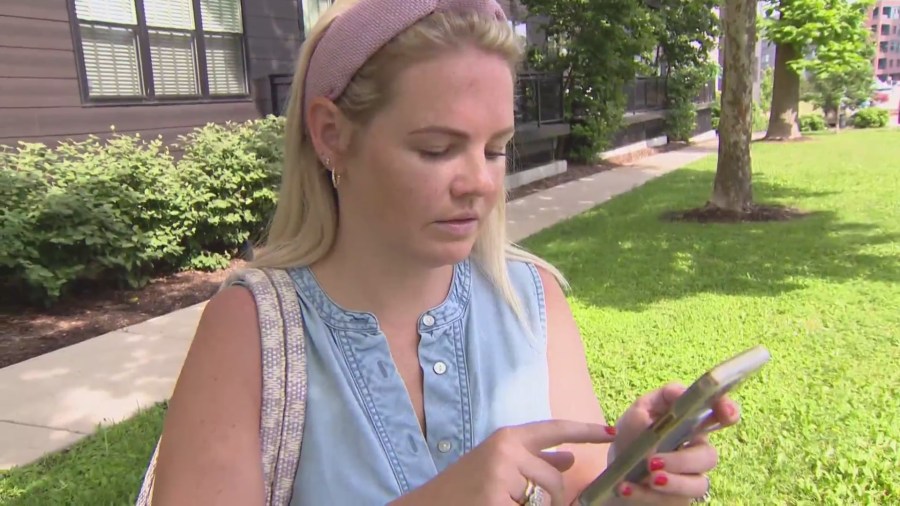 Kitty Brandtner, a mom of three kids under five, mustered a group to ‘March Fourth’ in Washington, D.C., on Wednesday, July 13. Last week, while speaking with WGN News, Brandtner said the motivation was not political but stemmed from her fears about her kids’ safety.

‘They (expletive) with the wrong moms,” Brandtner said.

A Washington hotel room is not where Brandtner expected to be on Monday, but like so many, she says her world changed on July 4.

“I want to make Highland Park the last community to be impacted by a mass shooting,” Brandtner said.


‘They f***** with the wrong moms’: North Shore women to ‘March Fourth’ in Washington for gun reform

Wednesday’s march at the Capitol, set to begin at 11 a.m., will demand a ban on all assault weapons. The North Shore resident says more than 500 people will join her.

“It’s just been incredible and very, very overwhelming and very humbling to realize that so, so, so many of us from every corner of America, from every walk of life, is in unity and in unison, wanting to scream at the top of our lungs, that we need to federally ban assault weapons and do it right now,” Brandtner said.

The ‘March Fourth’ organization, formed just days ago, has already raised more than $200,000. Some of the money will cover the travel and lodging expenses for 50 survivors from Highland Park and Uvalde who plan to attend Wednesday’s march.

“There are survivors that are so incredibly brave, that are turning their grief and severe despair into action and the time is right now,” Brandtner said.

Brandtner hopes the marchers from Highland Park and beyond will inspire lawmakers to go further.


Family of boy paralyzed in Highland Park shooting thanks supporters

“I’m in awe of the outpouring of support,” she said.

Anyone interested in registering for the event may do so by clicking here.

Chicago ranked one of the geekiest cities in U.S.