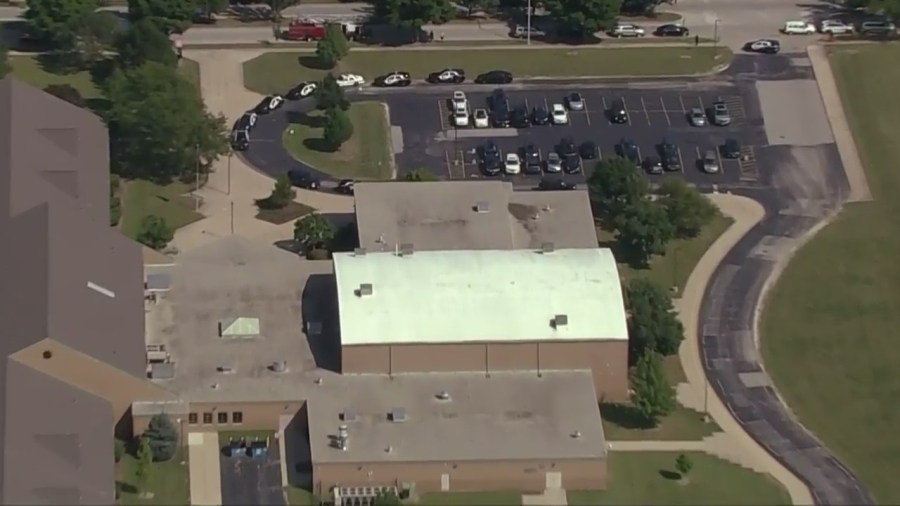 JOLIET, Ill. — A middle school in Joliet has been evacuated due to a bomb threat.

Just after 2 p.m., Joliet police tweeted that they are at Timber Ridge Middle School, located in the 2100 block of Bronk Road.

All students and staff have been evacuated and are safe, police said.

SkyCam9 has been above the school and there are several police units on scene. Officers said the building is clear.

Michael Kopech returns to the White Sox on Wednesday