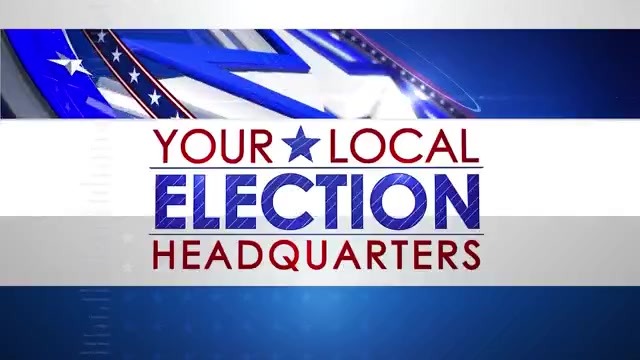 CHICAGO – Whether it’s congressional, state or local, Illinoisians will find a number of key races on the ballot when they head to the polls for the Illinois Primary Election on Tuesday June 28th.

WGN Political Analyst Paul Lisnek shared the six races he thinks you should watch with WGN News Now and his list is below:

Governor: There are several candidates vying for the GOP ticket to face Democratic Governor J.B. Pritzker. Lisnek said Aurora Mayor Richard Irvin was initially a front-runner but has lost some momentum to down-state candidate Darren Bailey who’s taken the lead in recent polls. Lisnek adds to also keep an eye on conservative candidate Jesse Sullivan who’s been creeping up in the polls.

Secretary of State: In the Secretary of State’s Race, the Republican candidates are Representative Dan Brady and former U.S. Attorney John Milhiser facing off.Lisnek said both are conservative, but Brady is currently doing better in the polls.

Cook County Assessor: In the Cook County Assessor’s race current assessor Fritz Kaegi faces Kari Steele who currently sits on the water reclamation district. Kaegi has served one term and has increased property taxes on businesses while keeping rates low for homeowners. Lisnek said Kaegi’s also come under fire for some processes, but the bottom line is voters have to decide if one term is enough or give someone new a chance.

You can hear more of Lisnek’s in-depth analysis of the races to watch in the video above and see interviews with the candidates by going to WGNTV.com/politicalreport.

WGN will air and livestream a “WGN News Election Special” with results of the 2022 Illinois General Primary Tuesday at 7 p.m.

You can to go to the Illinois Board of Elections to find the location of your polling place.