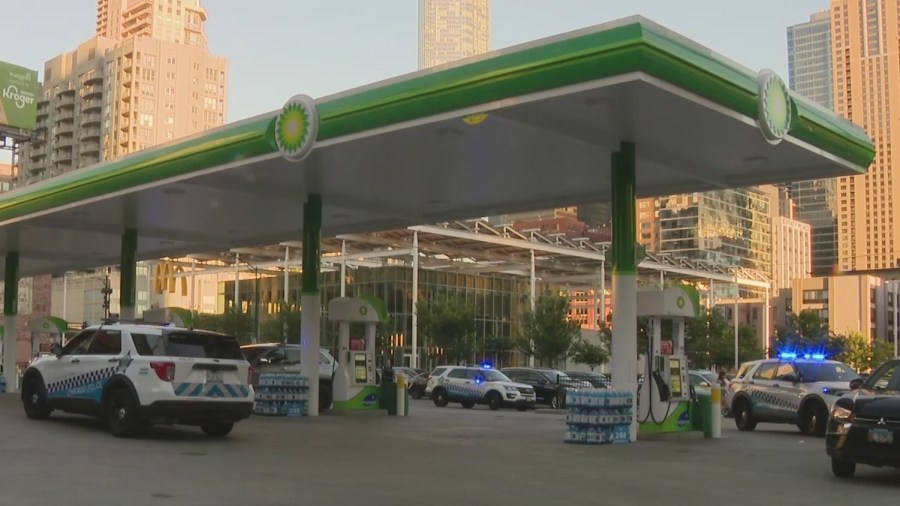 CHICAGO — Shots erupted at a River North gas station Tuesday night after a woman’s vehicle was stolen while she was pumping gas.

Just before 6:45 p.m., police said a 34-year-old woman was pumping gas with her driver’s side door open when a suspect approached. The woman was struck by the door and sustained a cut to the knee as the suspect fled westbound.

At the time of the theft, a security guard, who police said has a valid FOID, fired multiple shots at the suspect

The woman’s vehicle was later recovered in the 6600 block of South Champlain Avenue and CPD said one suspect is in custody. A weapon was recovered at the scene. 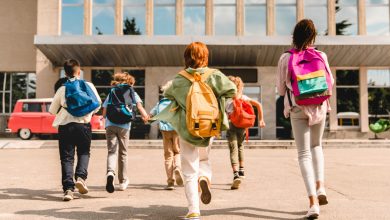