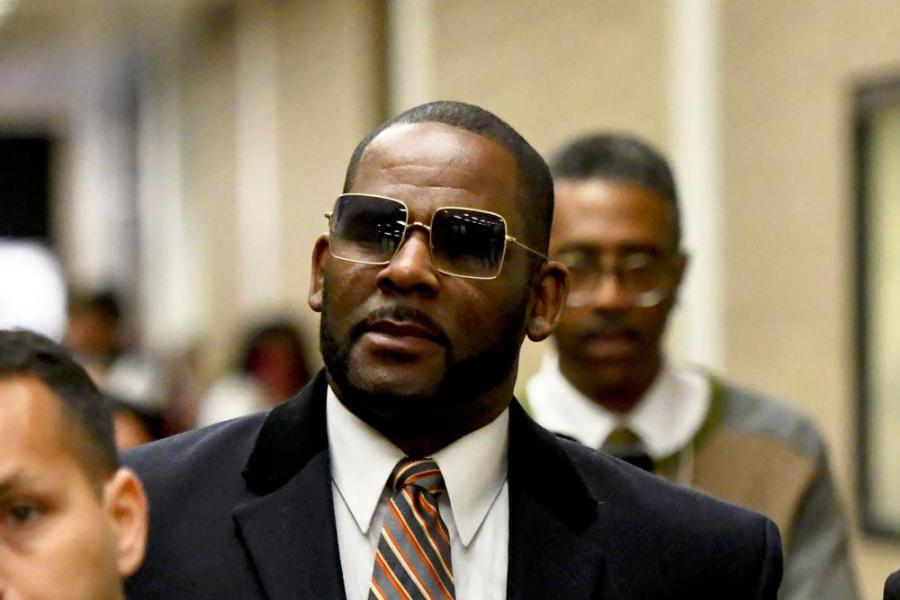 CHICAGO (AP) — Federal prosecutors this week scored multiple convictions against R. Kelly at the singer’s trial in Chicago, but they lost on the headline charge — that Kelly obstructed justice by rigging his 2008 state child pornography trial, at which jurors acquitted him.

Kelly co-defendant and longtime business manager Derrel McDavid were also acquitted on the same count, as well as three other charges.

After the verdict, U.S. Attorney John Lausch expressed disappointment in not winning convictions across the board. But he said Kelly was still looking at a prison sentence of 10 to 90 years. He said he was pleased Kelly was “finally being held accountable.”

Sentencing is set for Feb. 23. Kelly, 55, is already serving a 30-year prison term imposed by a federal judge in New York for racketeering and sex trafficking.

At least one legal expert said obstruction of justice charges aren’t generally hard to prove. “But in this case,” said Phil Turner, a former federal prosecutor in Chicago, “the facts just weren’t there.”