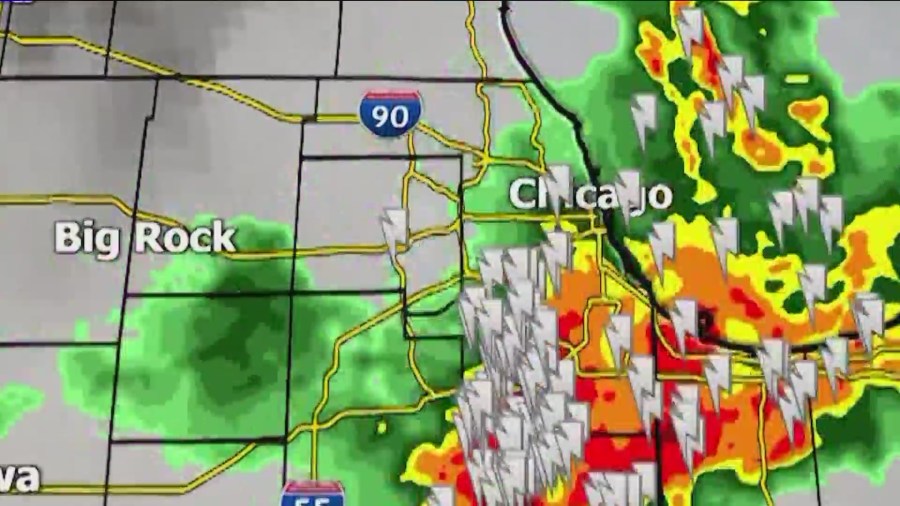 The National Weather Service has confirmed a second tornado occurred Saturday as part of the severe weather that moved through the Chicago suburbs.

The second tornado occurred in Crest Hill and was tracked into Joliet before lifting, the NWS tweeted.

“This tornado has been assigned a preliminary EF-0 rating with peak estimated winds of 70 mph,” the Weather Service said.

The first tornado Saturday was confirmed in Naperville. It also had a preliminary rating of EF-0, according to the National Weather Service.


Tornado in Naperville: Tornado touches down in Chicago suburbs

Powerful thunderstorms erupted in the early morning hours of Saturday. The storms produced huge rainfall totals over a swath of the Chicago area. The vast majority of these rains fell in the predawn hours of Saturday morning. The lightning with the morning storms was dramatic — a common occurrence when the responsible storms are being fueled by an incoming supply of warm, humid air, as was the case overnight.

The tornado threat eased around 6:30 a.m., according to the National Weather Service.

More showers and storms are possible Saturday night. Warnings have been issued.

Shark attacks: You’re most likely to get bitten in these states