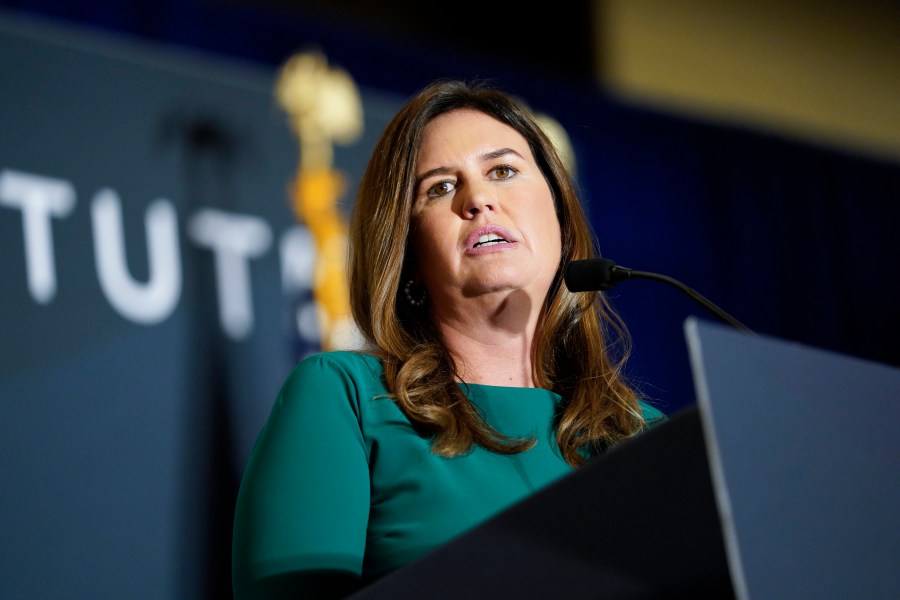 In the statement, Sanders said that she underwent surgery to remove her thyroid and surrounding lymph nodes. She added that she is now cancer free. She thanked Arkansas doctors and nurses for their treatment. She also noted that she looks forward to returning to her campaign for Arkansas governor soon.

“This experience has been a reminder that whatever battle you may be facing, don’t lose heart,” Sanders said. “As governor, I will never quit fighting for the people of our great state.”

Dr. John R. Sims stated that Sanders is recovering from surgery and is expected to be back on her feet within the next 24 hours. He added that her stage 1 cancer is the most common type of thyroid cancer and has a good prognosis.

“While she will need adjuvant treatment with radioactive iodine, as well as continued long term follow up, I think it’s fair to say she’s now cancer free, and I don’t anticipate any of this slowing her down,” Sims stated.

‘No lines on this ride’: Ominous cloud forms near Disney World

Rapper-actor Common to make his Broadway debut in November