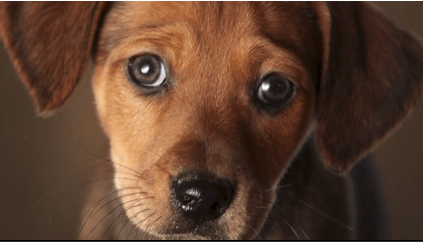 CHICAGO – Ruh-Roh! Chicago apparently isn’t the best place to have a pet.

In fact, it’s ranked near the bottom of 2022’s Most Pet-Friendly Cities list at #96, making it the fifth worst in the country.

So how did Chicago literally and figuratively end up in the dog house?

WalletHub conducted the study, and compared 100 U.S. cities on animal-friendliness to determine where pets would have the best quality of life that’s also affordable.

Here’s how Chicago ranked in some key categories.

Adding a pet to the family isn’t as cut and dry a decision as it used to be for many families anymore with inflation and rising pet care costs.

Rover recently calculated the costs of dog parenthood in 2022.

The costs typically cover food, treats, toys, annual checkups, flea and tick prevention, and even poop bags; and researchers said the costs vary depending on your lifestyle, where you live and your breed of dog.

They also point out this is on top of first-time dog expenses, which usually hover between $1,050 to $4,480 in the first year.

Researchers estimate the initial vet visit and vaccinations will cost from $320-$480; and said additional wellness exams and parasite prevention can range between $100-$320.

Cat parenthood costs aren’t much better, according to Rover, with researchers estimating the average cat parent spends between $305-$1,450 each year.

This is on top of the estimated upfront costs to bring your cat home which range between $695-$3,100 in the first year alone.

Rover researchers add every pet parent should brace for emergency or surprise expenses as well, adding they can range between $1,600-$3,400.

The city ranked as the most pet-friendly in the country is Scottsdale, Arizona. followed by Tampa in second, Portland third, St. Louis in fourth and Cincinnati ranked fifth. The least pet-friendly city is Santa Ana, California ranked 100 on the list.

You can see how other cities ranked by clicking on the interactive map below.

Jon Lester makes his return to Wrigley Field as a fan