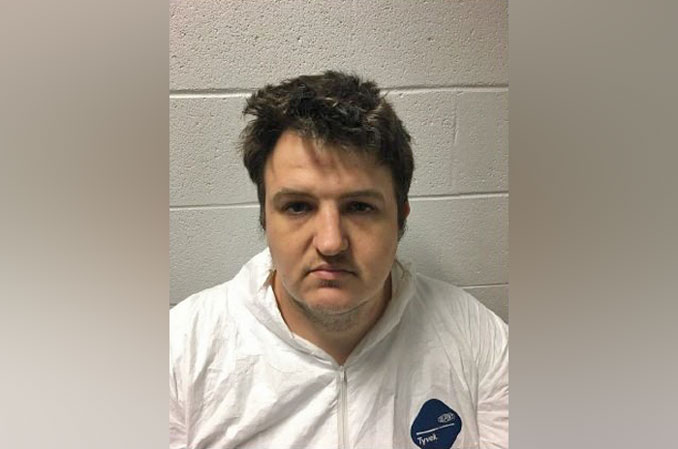 ROUND LAKE BEACH, Ill. — A Round Lake Beach man, who prosecutors say admitted to drowning his three kids last month, pleaded not guilty in court on Thursday.

Jason Karels, 35, is accused of first-degree murder in the deaths of 5-year-old Bryant, 3-year-old Cassidy and 2-year-old Gideon inside his home in the 200 block of East Camden Lane on June 13.

Police said the children were visiting their father, estranged from his wife at the time.

The children’s mother, who had custody, asked police to perform a well-being check before a scheduled doctor appointment.

Upon arrival, officers discovered the three deceased children. The coroner’s office determined their cause of death to be drowning.

Police say Karels led authorities on a 17-minute high-speed chase before crashing near Interstate 80 and Water Street in Joilet. While being removed from the car, prosecutors say Karels made statements to police officers regarding his role in the death of his three children.

According to the state’s attorney’s office, officers at the scene also found a note from Karels that said, “If I can’t have them neither can you.”

A judge denied bond for Karels days after ordering him to be held on a $10 million bond.

Karels is due back in court on Oct. 7.