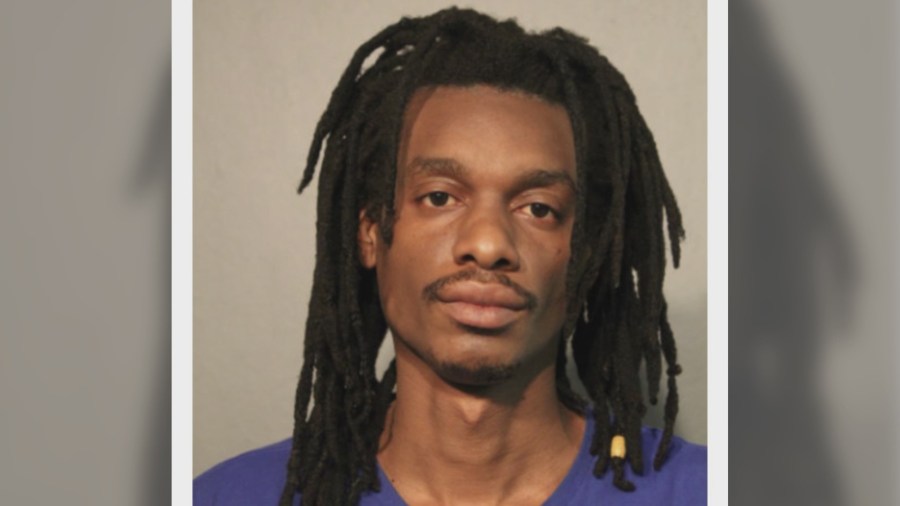 CHICAGO — A Logan Square woman is speaking out following an incident where she came face-to-face with a man on her patio.

On Sunday, Danielle Marino had arrived home following a night out with friends when she opened the door to her patio to find a stranger there, staring at her.

Marino said a screen door was separating her from the man, later identified as Adriel Diaz, 36, as she tried to determine if he was visiting someone or was perhaps a new tenant.

But Marino said everything changed when she told Diaz she was calling 911.

“I said ‘I’m calling police’ and he escalated,” she said. “That’s when he got very mad.”

Marino said Diaz then climbed on top of her deck furniture.

“(He) started pounded on the glass to break the window,” Marino said. “It was really scary. I got the sense he wanted me. I thought he wanted money — he did not, he wanted me, something from me.”

Diaz left after CPD arrived, but he was later arrested. Diaz was charged with assault and criminal trespassing, both misdemeanors.

Afraid she may find him at her door again, Marino said she’s filing an order of protection.

“I’m expecting him to be at my patio in the future and I need this to be able to call police and have some record,” she said.

Learn about the Dylan Buckner Foundation on 'Mind Always Matters'