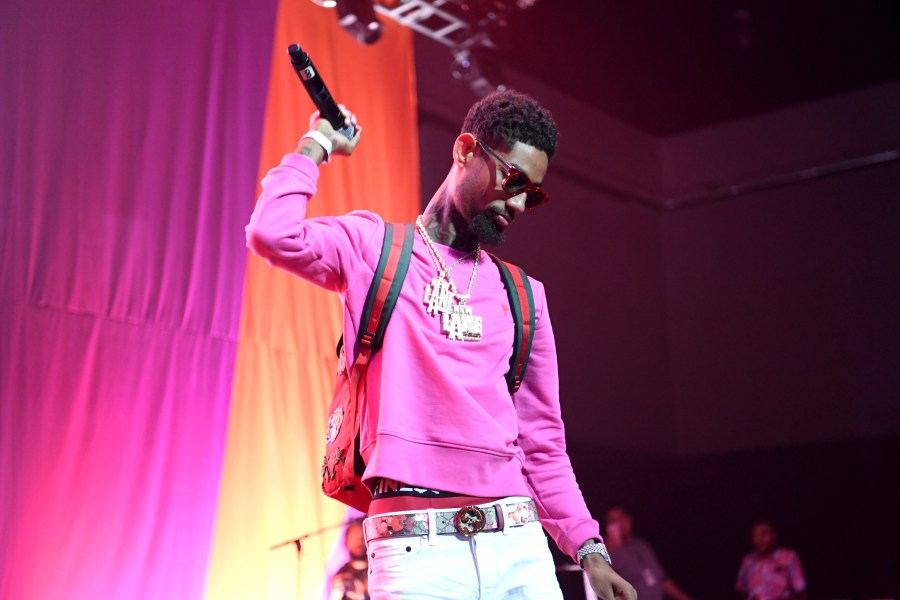 (KTLA) — Rapper PnB Rock was fatally shot in a South L.A. Roscoe’s Chicken and Waffles Monday afternoon, according to reports.

The rapper, whose real name is Rakim Hasheem Allen, was shot while dining at 1:23 p.m., TMZ said.

Officer Cervantes with Los Angeles Police Department tells Nexstar’s KTLA that the shooting happened at Roscoe’s Chicken and Waffles in the 100 block of West Manchester Avenue.

Video shared to social media by a person believed to be a witness to the shooting identified the attack as a robbery related to the rapper’s jewelry. Authorities confirmed the theory to The Los Angeles Times.

Details about the suspect have not yet been released.

PnB Rock, who was named to the XXL Freshman Class of 2017, is known for hits like “Selfish;” “Gang Up” with Young Thug, 2 Chainz and Wiz Khalifa; and “Horses” with Kodak Black and A Boogie wit da Hoodie. He is originally from Philadelphia, according to TMZ.

When will Tony La Russa return to the White Sox? It's still unknown