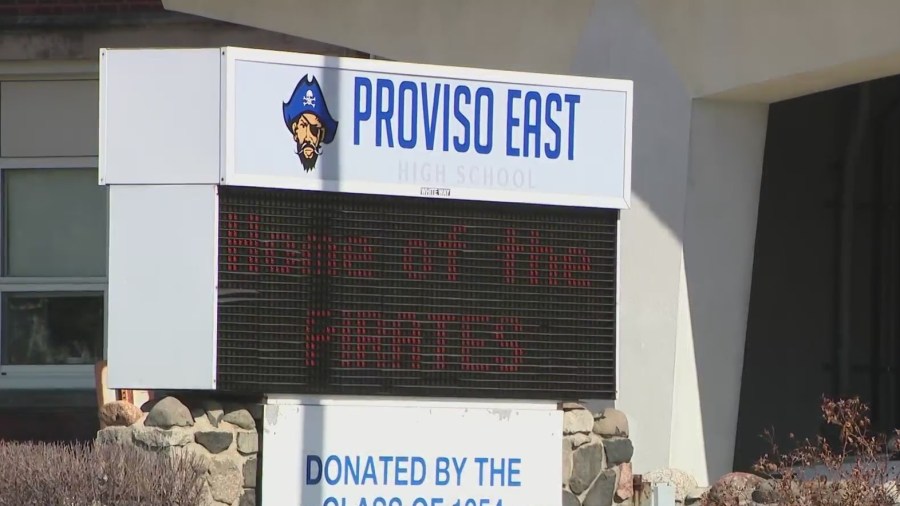 MAYWOOD, Ill. — A teenager in west suburban Maywood faces a gun charge after bringing a loaded firearm to school.

Deputies say the juvenile faces an aggravated unlawful use of a weapon charge. He allegedly told officers he had no intention of using the gun.