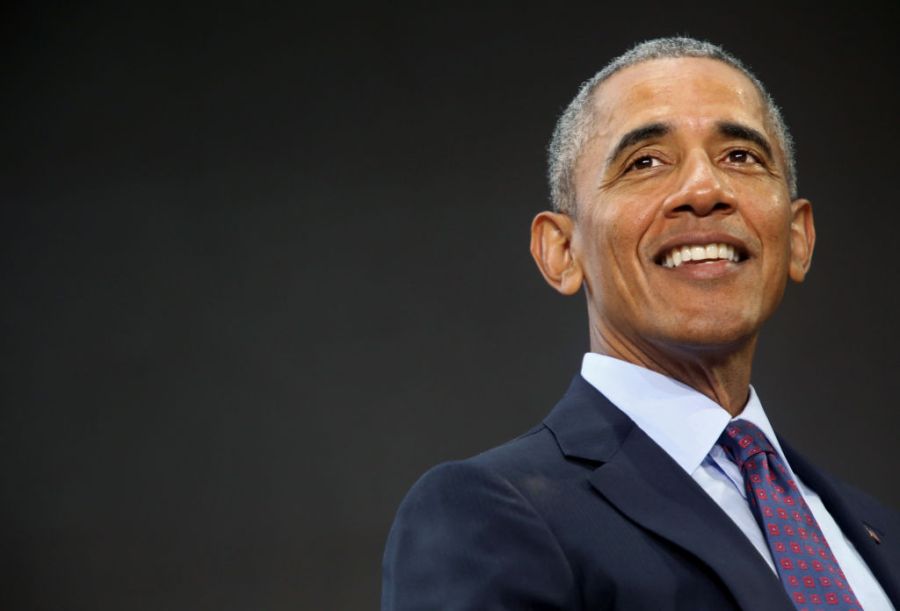 WASHINGTON (NEXSTAR) – The Obamas were back in the White House as President Joe Biden and the First Lady hosted them on Wednesday to unveil their official White House portraits.

“There few people I’ve ever known with more integrity, decency and moral courage than Barack Obama,” Biden said. “With Barack as our president, we got up every day and went to work full of hope.”

Former President Barack Obama praised the artist for capturing him as he is, saying “presidents so often get airbrushed, even take on a mythical status.”

“What I want people to remember about Michelle and me, is that presidents and first ladies are human beings like everyone else,” Obama explained.

Michelle Obama noted “a portrait of a bi-racial kid with an unusual name and the daughter of a water pump operator and a stay-at-home mom.”

The Obamas said they hope their portraits on the White House walls send a powerful message.

The unveiling comes after former President Trump broke with tradition during his term and declined to host the event for his immediate predecessor.

Unusual toilet placement in $2M home perplexes the internet: ‘Who the hell made that design choice?’