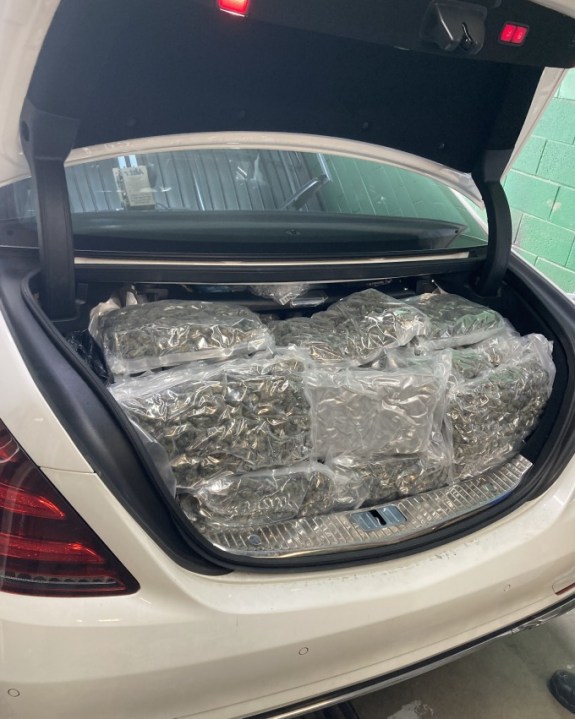 According to a spokesperson for the Caseyville Police Department, the bust happened on Aug. 23. An officer pulled a vehicle over for a traffic stop and spoke with the driver, identified as Randi Booker.

During the stop, the officer discovered 83 pounds of marijuana in Booker’s trunk. Booker was taken into custody without incident.

The St. Clair County State’s Attorney’s Office charged Booker on Aug. 24 with unlawful possession with the intent to deliver cannabis. She remains jailed on a $250,000 bond.