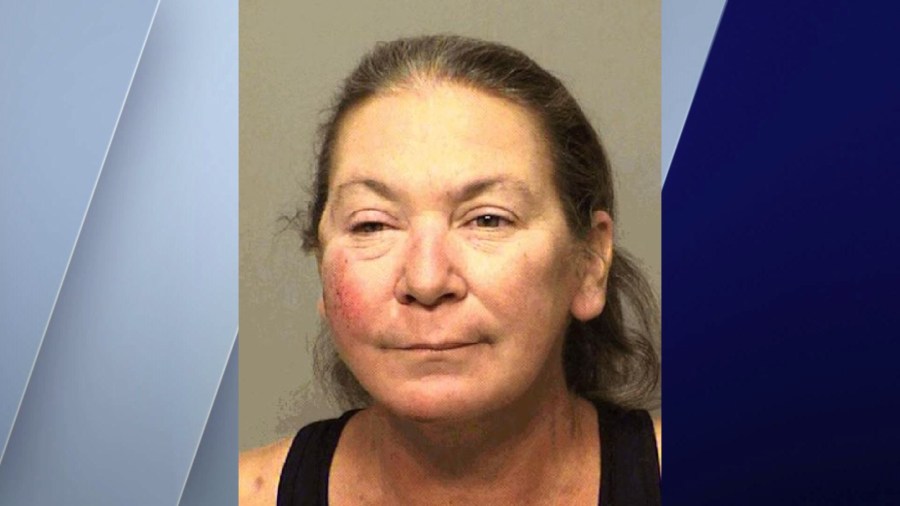 PORTER COUNTY, Ind. — A United States Postal Service mail carrier was arrested Friday evening in Northwest Indiana after allegedly falling out of her truck while driving drunk. It’s the second on-duty OWI arrest for her this year.

At around 5 p.m., a Porter County Sheriff’s deputy responded to a report of a single-vehicle crash in the 400 block of Burdick Road, which is an unincorporated part of the county.

Rebecca Conrad, 48, of Burns Harbor, was arrested after police believe her USPS-issued mail truck left the roadway and came to a stop in the front yard of a residence.

A witness said he saw Conrad lying in the road after falling out of her truck.

Conrad told the responding officer that “she had a seizure and fell,” according to records.

The deputy reported that he noticed multiple signs of impairment and conducted a toxicology test, which records show came back with a BAC of .336.

She was charged with an OWI and and OWI with a prior conviction. The Northwest Indiana Times reported that she allegedly crashed her mail truck while drunk into a garage in Chesterton back earlier this year.

USPS said the arrest is “very concerning” and sent the following statement.

“The arrest of a postal employee in Chesterton, IN is very concerning. This situation does not represent the values of the Postal Service organization. We will take all appropriate actions based on the results of the investigation to ensure that the integrity of the United States Postal Service is upheld. As a matter of policy, we are unable to comment further on specific individual personnel matters.”