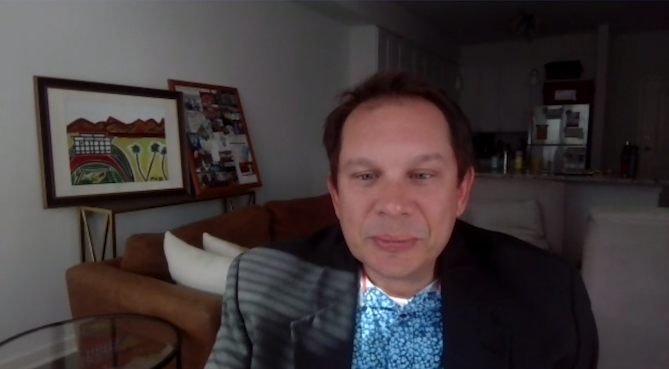 CHICAGO – We’re not even a month into the season and there are already a few interesting storylines developing with some local football programs.

Illinois under Bret Bielema has had the best start as they’ve two of their first three games and could very well be undefeated. They’ll host Chattanooga on Thursday hoping to finish out their non-conference season on a winning note.

Meanwhile Northwestern has fallen off a bit after winning their opener against Nebraska in Dublin, losing back-to-back home games to Duke then Southern Illinois. Notre Dame lost to Ohio State and then was knocked out of the Top 25 with an upset loss to Marshall in Week 2.

They rebounded from those losses to beat California at home last week, but there is still a lot of questions about how far the team will be able to go this season. They’ll have North Carolina this week as they hope to even their record at 2-2 and perhaps crack back into the rankings at the same time.

Paul M. Banks of TheSportsBank.net was back on “9 Good Minutes” on WGN News Now to discuss all of that as we conclude the first month of the college football season this weekend.

Along with the outlook for those three teams, Paul also talked about the Big Ten as a whole along with the national outlook in college football early in the 2022 season.

You can watch Paul’s full discussion with Larry Hawley on “9 Good Minutes” on WGN News Now by clicking on the video above.