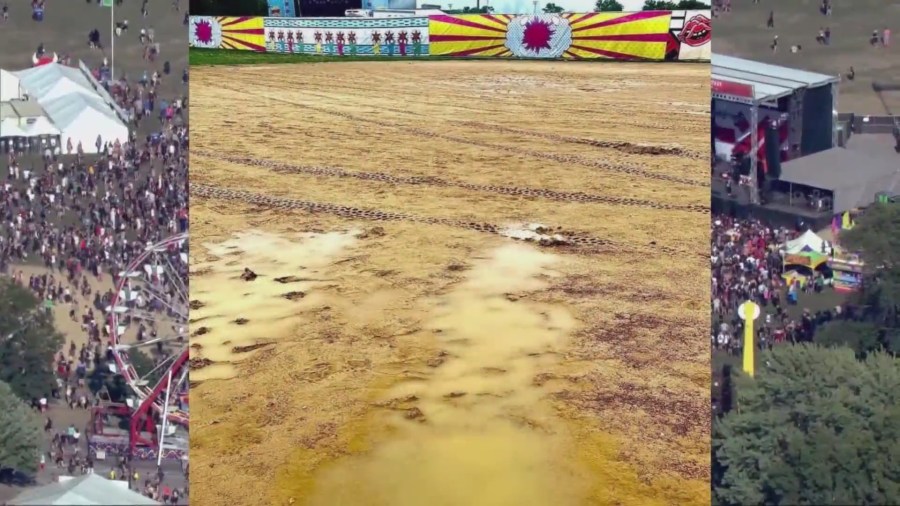 For more than the last seven years, Riot Fest has taken over Douglass Park and it’s set to return on the weekend of Sept. 16.

More than 1,400 residents have now signed a petition — saying the festivals have shut them out of their green space.

Neighbors said they are fed up losing Douglass Park and dealing with the damage to the park itself, from foot traffic, heavy machinery and equipment.

Each festival takes about two weeks to set up and tear down. Riot Fests hosts beautification initiative cleanups and representatives came to the back on June 10, July 23 and August 4.

“People have been fed up for a while, but now they’re at their breaking point I think,” resident Rebecca Wolfram said.

Still, many residents feel like their voices are not being heard.

“We don’t have access to our park, it should not be sold out for private profit and now it’s three times a year,” Wolfram said. “Who knows what they’re planning to do next year.”

Each festival takes about two weeks to set up and tear down.

James Wade gets a contract extension from the Sky