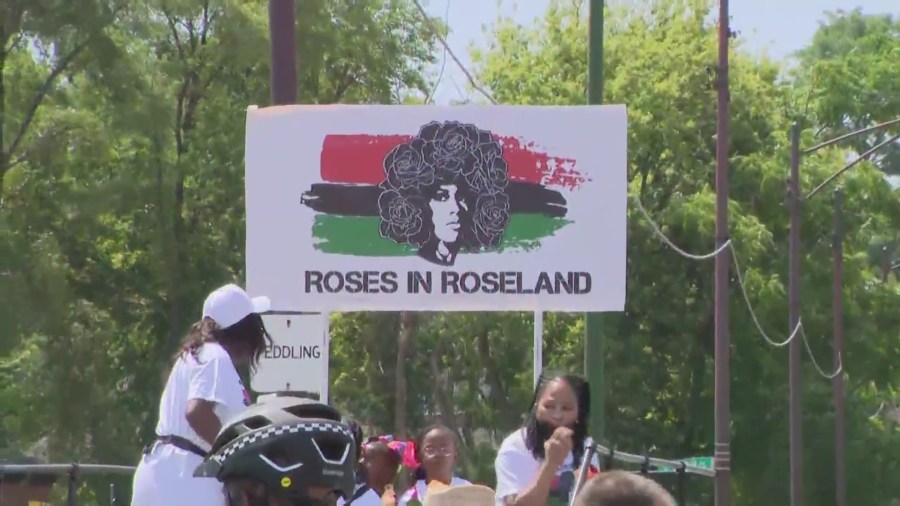 CHICAGO — A parade stepped off on the Far South Side of Chicago Saturday to call for peace and more community resources.

Cleopatra Draper is the founder of Roses in Roseland, a group on a mission to fight for more resources for the community

“We’re demanding investment to Roseland,” she said. “We must bring roses back to Roseland.”

As Fourth of July weekend is traditionally challenging with violence in the city, Chicago Mayor Lori Lightfoot was in attendance and called for peace.

“Today we march in celebrating Roseland,” Lightfoot said. “That this community has needs and this community is strong because of the people who live here.”

From fresh food options, to vacant lots, employment and healthcare, Draper said there is no shortage of needs but she said the community’s sprit remains strong.

“What we deserve is a place to call home,” she said. “(AS) viable place for people to live.”