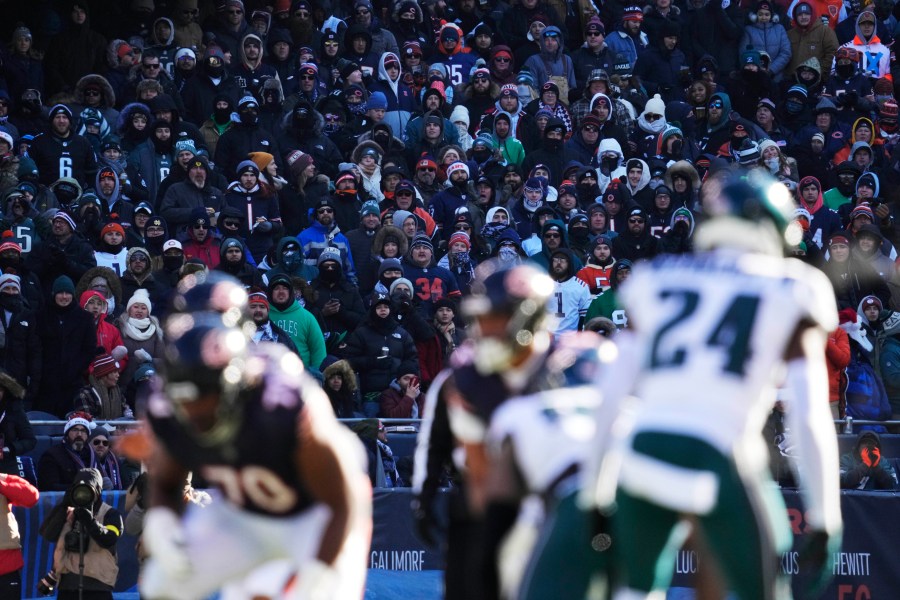 LAKE FOREST – Fans who are holding season tickets for the 2023 Bears season won’t have to dish out any more money than last year when they renew over the next few months.

But there is one slight catch thanks to a quirk in the NFL’s 17-game schedule.

On Tuesday, the franchise sent season ticket holders their renewal notice in which they revealed that the price of the total package will not increase for this upcoming season. But since the team is only playing eight regular season home games instead of nine as they did in 2022, the ticket for each of those contests will increase a bit.

With one less regular season game this season, the Bears are scheduled to have two home preseason contests as opposed to one last season.

Per the letter, fans have until March 17 to decide whether or not to renew their season tickets for the upcoming season.

Having this uneven home schedule is a byproduct of the league’s 17-game slate that was introduced in 2021, which guarantees an uneven amount of home and road games. It also cut down the preseason schedule to three games, with teams playing either one or two of those contests at home.

In that first year, the Bears had two preseason and eight regular season games at Soldier Field, as they will in 2023.

Here are the Bears’ home opponents for the 2023 regular season.

The NFL typically releases the dates and times for the games in May.