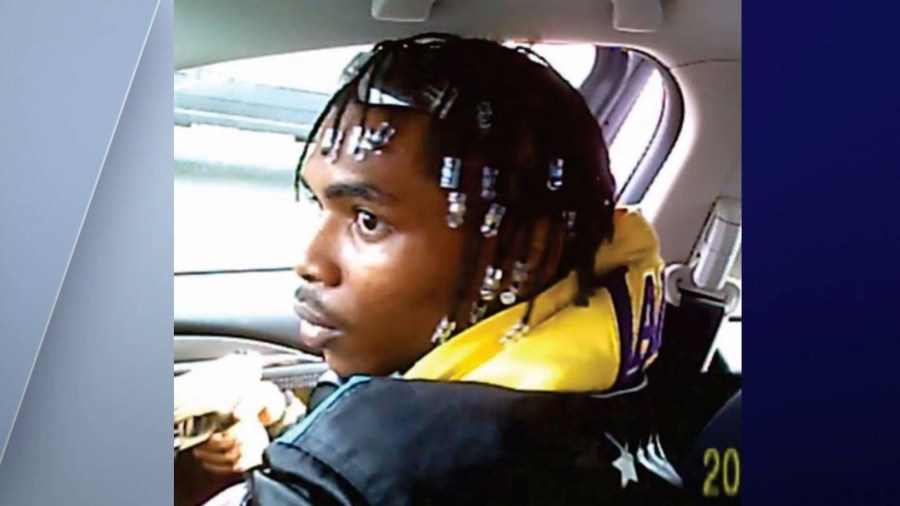 CHICAGO — A Chicago man has been sentenced to nearly eight years behind bars after using a machine gun to rob an undercover police officer during a firearm deal.

A judge sentenced 24-year-old Cortez Price to 93 months in federal prison after pleading guilty earlier this year to federal firearm charges. Prosecutors said Price arranged a firearm transaction with the undercover officer on May 2, 2022 in the Greater Grand Crossing neighborhood on the city’s South Side.

Upon meeting at a drug store parking lot, Price entered the officer’s vehicle and accepted nearly $2,000 in cash in exchange for the firearm. Instead of handing over the gun, Price placed a ‘switch’ device on the weapon, making the firearm a fully automatic machine gun. Price then exited the vehicle with the money and fled the area.

Authorities later captured Price at a nearby residence.

Prosecutors said it wasn’t the first time Price had sold a firearm to the undercover officer, referencing three prior transactions. Price also boasted about numerous firearm exchanges on social media.

“The toll that gun violence inflicts on individuals and neighborhoods in Chicago is inescapable to anyone residing in this district,” stated Assistant U.S. Attorney Brian Hayes.

A motivation for Loyola women's volleyball in a historic season