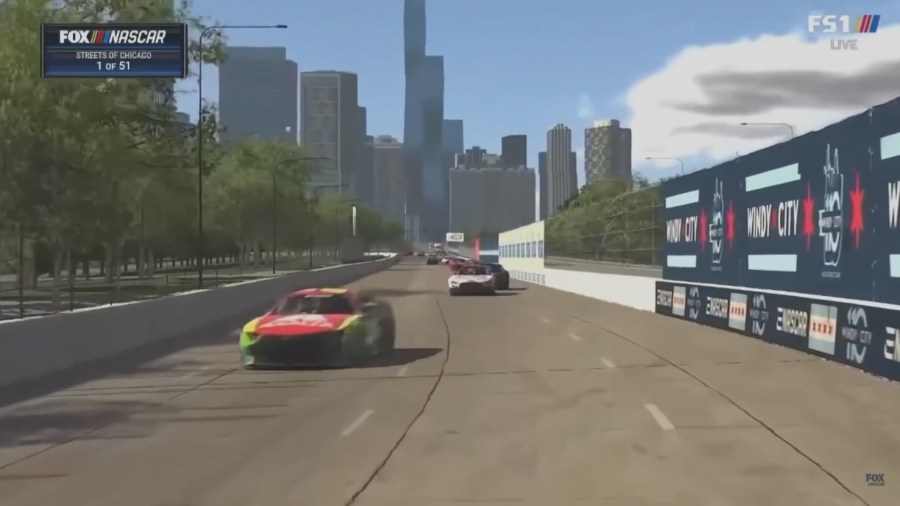 CHICAGO — The roar of professional stock car racing may echo through Chicago’s downtown streets as early as next year.

According to the Athletic, the city sent a letter to a NASCAR vice president expressing its enthusiasm for a one-and-a-half-mile temporary track through downtown streets and a race in each of the next three years.

The Athletic says nothing is final yet, but an announcement could be made around 2:30 p.m. Tuesday.

Houston Texans running back charged with burglary with intent to rape