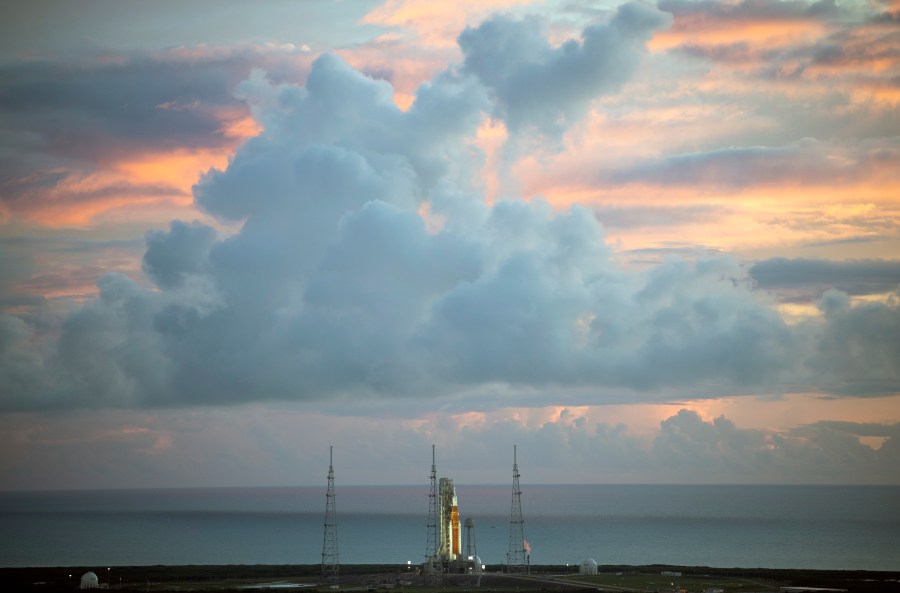 WASHINGTON (NEXSTAR) – NASA was forced to delay the launch of its moon rocket after some technical issues on Monday. The highly-anticipated flight is still expected to happen eventually.

Before the Artemis I launch window officially opened, the Space Launch System (SLS) rocket had issues with fuel leaks and engine cooling. That led to engineers and officials making the call to postpone the launch.


Artemis I launch attempt scrubbed: What happens next?

Engineers are working on fixing the problems. The plan is to try the launch again soon, potentially as early as this Friday.

Vice President Kamala Harris was there for the planned launch. She says that despite the delay, she’s excited about the project and what it could accomplish in the future.

“This is with the goal of humans being able to live and work on the moon and with the next step being to travel to Mars,” Harris said.

If NASA can successfully launch the test flight, the next step will be getting astronauts on board a flight around the moon. They they hope to send astronauts on a third mission to land on the moon in 2025.

Police: Mail carrier arrested again for OWI after falling out of truck in Porter County