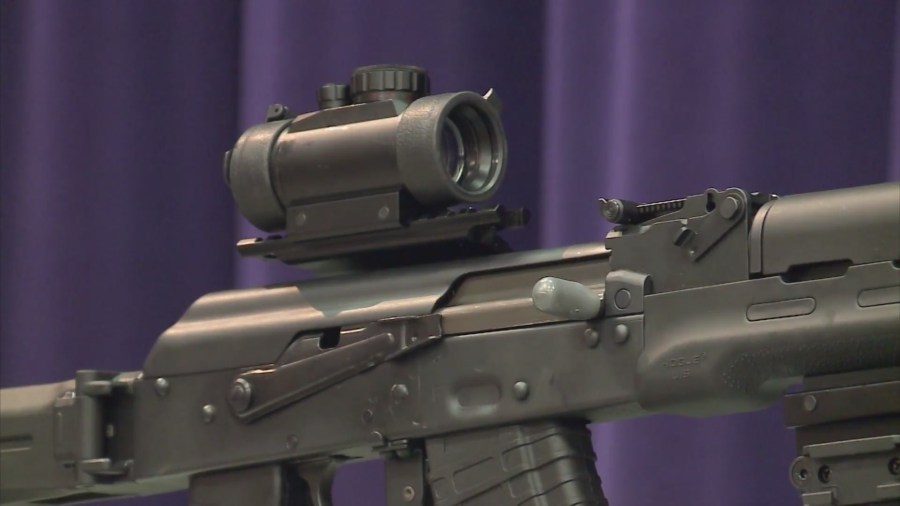 NAPERVILLE, Ill. — The Naperville City Council has voted to ban the sale of most high-powered rifles to anyone except law enforcement officers and members of the military.

The new ordinance was approved around 12:30 Wednesday morning and will still permit the sale of high-capacity magazines for handguns.

Over 130 people signed up to comment on the ordinance and the meeting stretched well into the night. Supporters say the ordinance will make Naperville safer.

Critics say criminals will still be able to get guns.

Violations of the ordinance could face a $1,000 fine and a $2,500 fine for any subsequent violations. The law takes effect in January.

Geomagnetic storm watches in effect due to ‘coronal hole’: How it could impact Earth this week

What Is a Texas Car Accident Claim Worth?