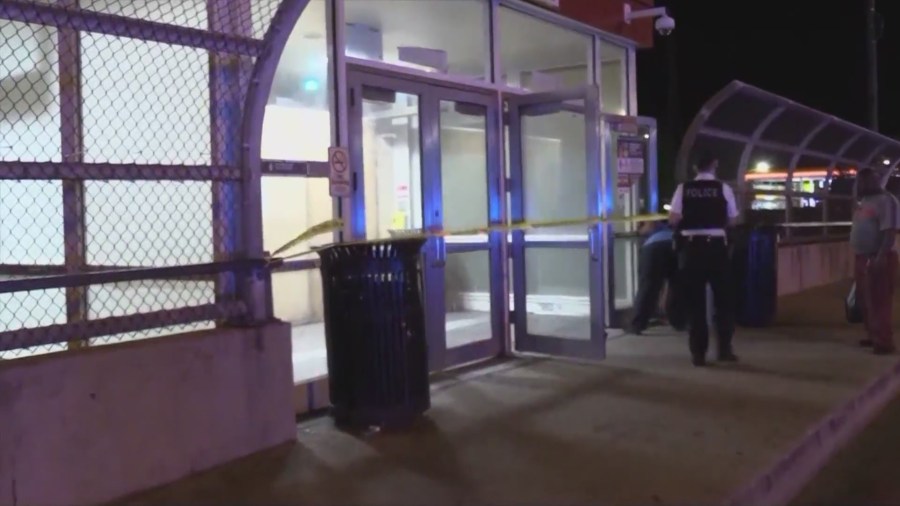 CHICAGO — A mother and daughter were attacked Monday after stepping off the Red Line on the South Side.

Then, after getting off the Red Line at 95th Street, they said a group of as many as 10 people attacked them after trying to steal one of their relative’s bag.

The mom and daughter said they were targeted because they tried to help their loved one.

“I did have the phone in my hand and I was shaking real bad,” Irvine said. “But I did manage to call the police.”

The day after their ordeal – police report another woman was punched in the face at the same Red Line stop. Two people tried to take her belongings, spraying a chemical irritant at her before taking off.

Several high profile incidents, including the shooting death of Diunte Moon on the Red Line earlier this month prompted police and the CTA to increase patrols. They added 250 unarmed security guards and are bringing back K9 units.