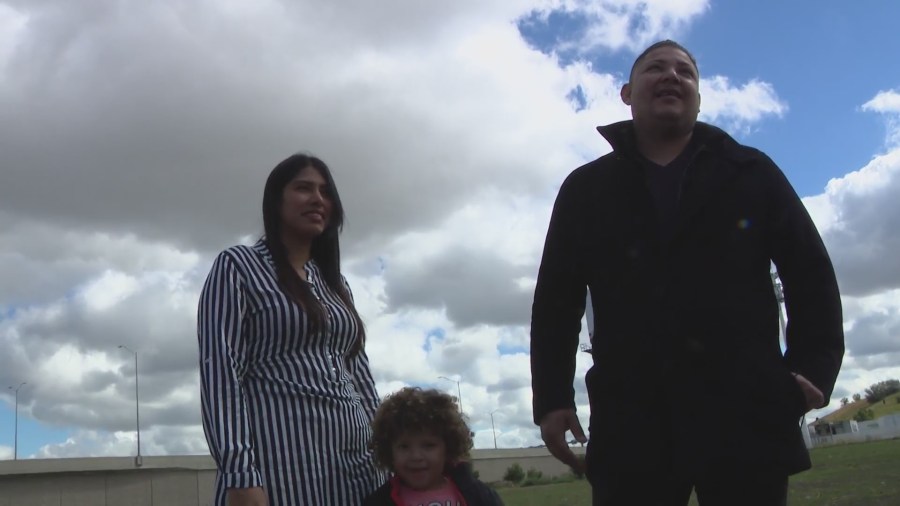 CHICAGO — As migrants arrive in Chicago, speaking very little English but far too busy surviving and adjusting to life in the city, one Venezuelan family is opening up about their journey.

“I give thanks to God for all the people that have helped us,” said Xavier Linarez, who was filled with emotion thinking about the kindness Chicagoans have shown with the unplanned arrival of migrants from Texas.

Linarez and his family were among the few flown up by private agencies after a harrowing journey through jungles and deserts, leaving their homeland behind.

“The moment arrived where there isn’t any food,” Linarez told WGN News.

Unable to buy milk or bread to feed his son, Mathias, with communist Venezuela in free fall — a failed state by many estimations — Linarez said he faced a stark reality.

“Venezuela is very difficult,” he said. “You’re not going to have a future for your kids. No way to find economic stability.”

So with no viable options, Linarez tragically left loved ones behind.

Earlier this year, he embarked on an epic journey with his wife and son on foot and by boat, traveling four days and five nights through torrential rains and dense Panamanian jungles.

“We endured five days and four nights in the steaming hot jungle,” he recalled. “We slept under a tarp.”

The family survived the ordeal, reaching the Mexican border, where they could enter an asylum request with US Immigration authorities. Linarez and company are safely in Chicago, eager to find work. The husband and father said he would apply for a temporary work permit so he could support his 30-year-old wife Liliana and their 2-year-old son with the help of Chicago nonprofit, the Monarchy Organization.

“I don’t have anything,” the 37-year-old said. “But I have a lot. With a lot of strength and desire to move ahead, working and studying.” 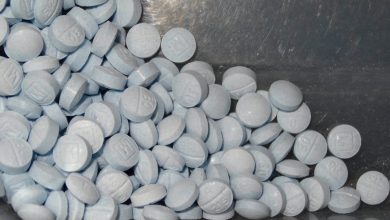 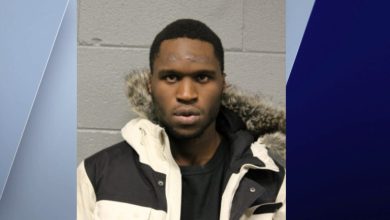