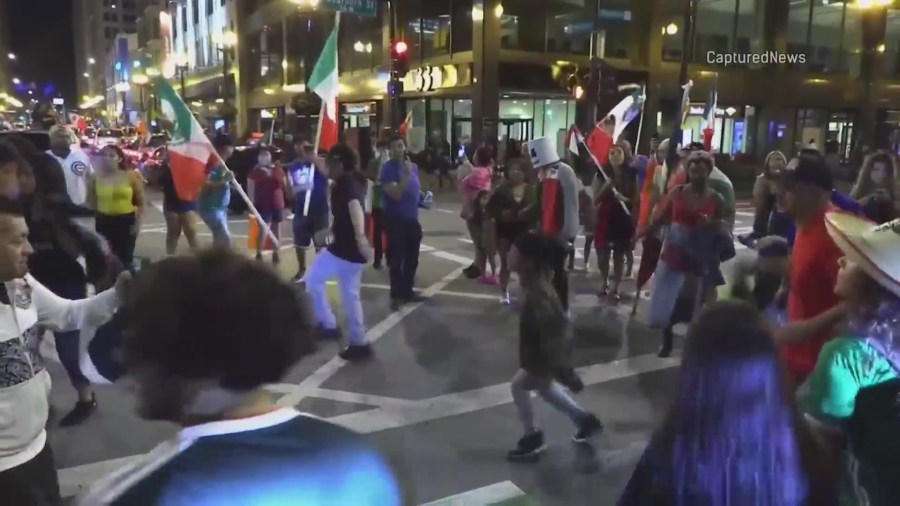 CHICAGO — Thousands of people celebrated Mexican Independence Day with fireworks and caravans in downtown Chicago overnight — many are rejoicing and others are view it as a disruption.

The intersection of Lake and State streets was packed with caravans of people celebrating Mexico’s independence from Spain in 1810.

Chicago Police Supt. David Brown said they were preparing for this for months to allow the celebrations to continue.

Ald. Brendan Reilly (42nd Ward) said he wanted police to be more aggressive in arresting people for things like illegal fireworks or curfew and violating the city’s noise ordinance.

CPD will now be limiting the number of caravans entering the city and blocking off certain exits to control traffic.

Events this coming weekend include Pilsen Fest and the Mexican Patriotic Parade in the South Side.

Woman, 71, killed in housefire in Roseland