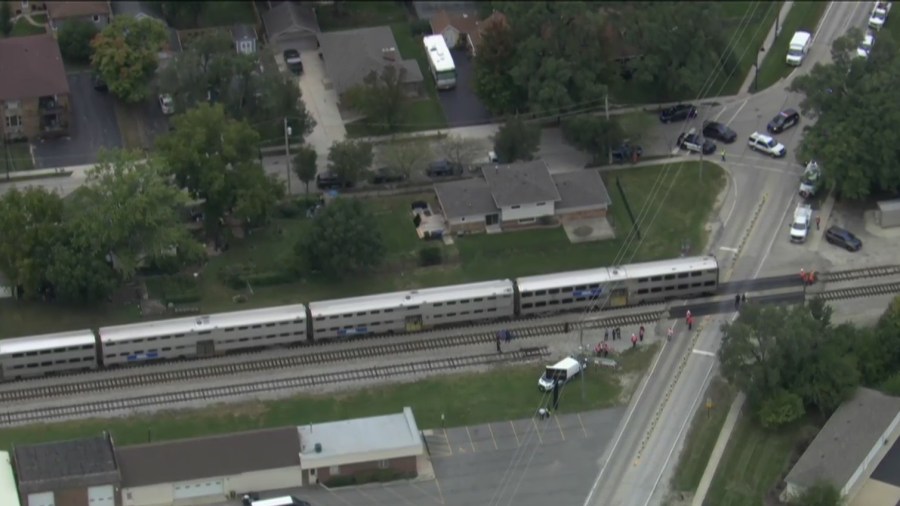 MOKENA, Ill. — Metra says a woman was struck and killed by a train in Mokena Friday afternoon.

The incident occurred around 2:45 p.m.

All trains are at a halt as a result of the crash.

The deadly train crash comes three days after a woman, believed to be in her 60s, was fatally struck by a Metra train in Mount Prospect.

SkyCam 9 flew over the scene.

This is a developing story. Check back for updates.

Do you remember these phased-out Disneyland rides and attractions?

Are your airline miles and hotel points worth less now?