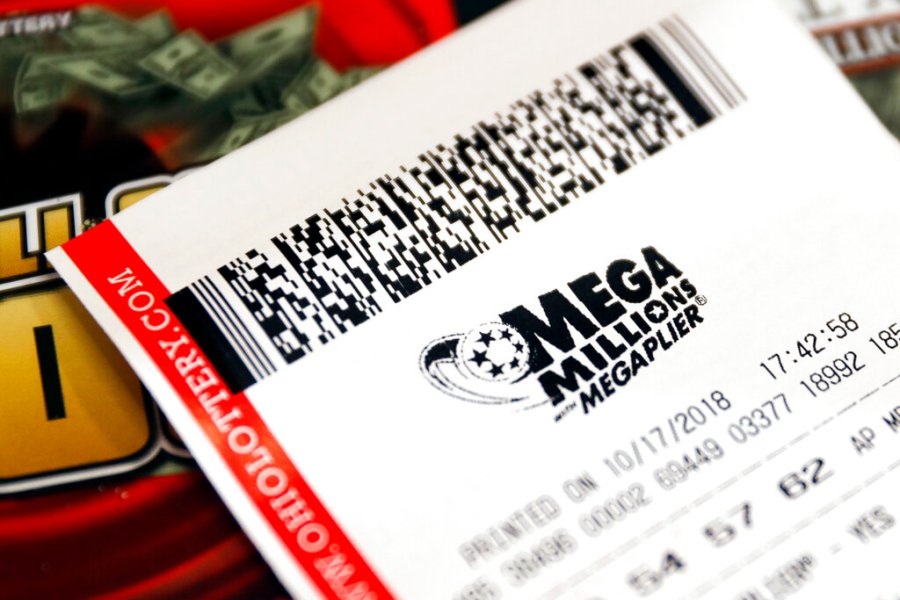 
If you win the $1 billion Mega Millions jackpot, here’s what experts say to do next

The top prize hasn’t been claimed since April 15, though there have been several winners of smaller pots. There have been over 28.1 million winning tickets of smaller prizes, including 42 worth at least $1 million. Friday’s $1.28 billion jackpot has a cash value of $747.2 million.

The largest jackpot in Mega Millions history was $1.537 billion and was claimed in 2018 by a single South Carolina winner.

If Friday’s jackpot isn’t claimed, the prize will roll into another to be drawn next week.