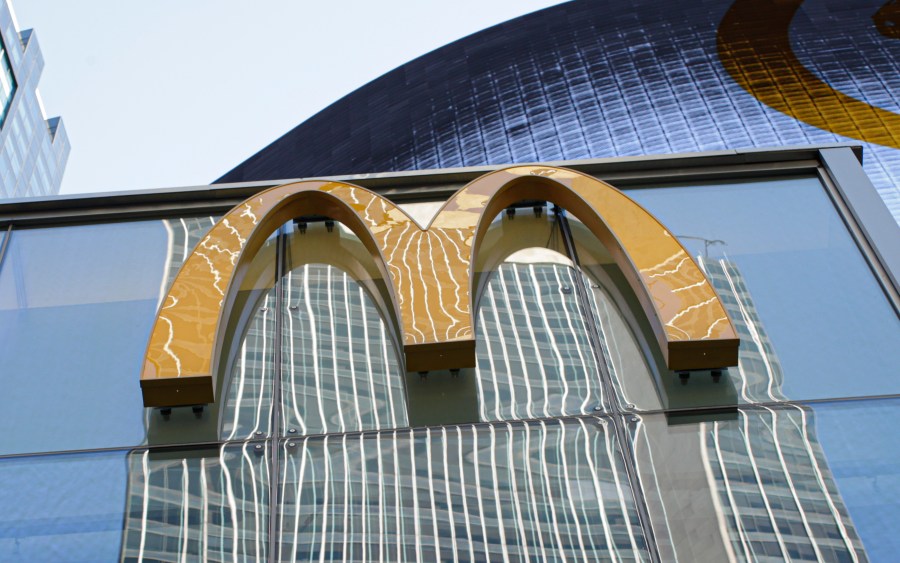 CHICAGO — Four years after McDonald’s moved its global headquarters from the suburbs to downtown Chicago, bringing with it 2,000 jobs, the company’s CEO said crime has created a climate of fear that shows itself at the restaurant and corporate level.

“Every single person in this room has seen the corrosive effect crime can have on this city, its psyche and its citizens,” McDonald’s CEO Chris Kempczinski said in a speech to the Economic Club of Chicago on Thursday.

“How many people here — show of hands — could say they know what the plan is,” Kempczinski asked the room of business leaders and influencers. “Let us know the plan so we can support it.”

Kempczinski also added that he believes the public-private partnerships that have defined Chicago for decades appear to be fading.

“There is a general sense we’ve lost some of that in the past few years,” he said.

The mayor’s office declined to respond to Kempczinski’s comments.

Some McDonald’s restaurants have become crime scenes in Chicago. In May, two people were killed and seven injured in a shooting after a fight broke out at a McDonald’s near Chicago and State downtown.

At the corporate level, Kempczinski said he other CEOs continue to struggle to convince workers to return to the office due to crime concerns. Although he announced the company would be moving its “innovation center” and roughly 100 jobs from its current location in Romeoville to the corporate headquarters in the West Loop.

The McDonald’s CEO faced backlash, and apologized, in 2021 after text messages he sent Lightfoot revealed that he appeared to blame the parents of two children who were fatally shot in the city .

“With both, the parents failed those kids which I know is something you can’t say. Even harder to fix,” the text said according to the Chicago Tribune.

Cardi B pleads guilty to charges for fight in NY strip club: DA