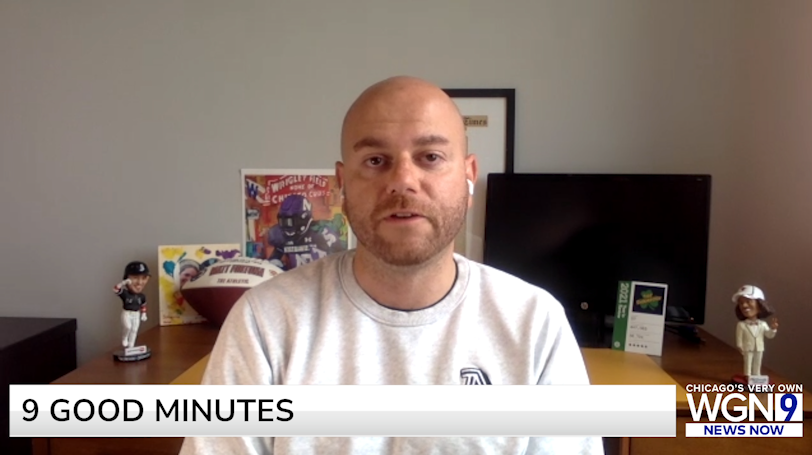 CHICAGO – Coming into the 2022 college football season, which begins with “Week 0” this week, a lot of the focus will be on the field.

Illinois will begin their season in Champaign against Wyoming while Northwestern is in Ireland for their first international game in program history to open up Big Ten play against Nebraska. Notre Dame and Northern Illinois begin their seasons next week along with the majority of the FBS programs.

Yet as the action kicks off, there is a lot of attention being paid to what’s going on off the field, especially in the Big Ten. The conference made major waves by adding a west coast presence with UCLA and USC starting with the 2023-2024 academic year.

This move not only led to a new massive television deal for the Big Ten but could set the stage for the creation of a limited amount of “super conferences” in sports as they along with the SEC likely add more teams.

All in all, it signals a potential seismic shift in the major college sports landscape that will continue as the 2022-2023 academic year goes on.

Matt Fortuna of The Athletic is covering this story heavily along with college football in general ahead of the season, and he joined “9 Good Minutes” on WGN News Now to talk more about what he’s seen over the summer.

He also gave his thoughts on what the season could hold for the Illini, Wildcats, and Notre Dame the next few months as well, especially for a highly-ranked Irish team under the leadership of Marcus Freeman.

You can watch Matt’s full discussion with Larry Hawley on this edition of “9 Good Minutes” in the video above.

17-year-old critically wounded; 2 others injured in West Side shooting 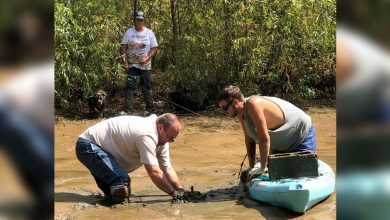