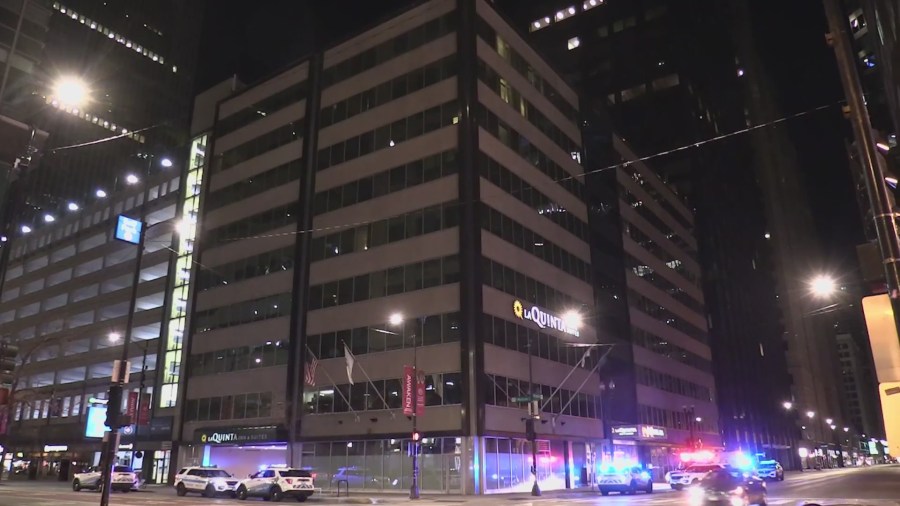 CHICAGO — A man was wounded in a shooting early Saturday morning inside a hotel in the Loop, according to the Chicago Police Department.

The shooting happened around 3:45 a.m. at the La Quinta Inn near West Madison Street and South Franklin Street.


2 dead after 4 people shot at Far South Side gathering

According to police, two men were arguing when one man pulled out a gun, fired two shots and shot the other man in the leg.

The 21-year-old man who was shot was taken to a hospital in good condition, police said.

Officers at the scene called for SWAT officers to search for the shooter, but they later learned he left the hotel.

No one is in custody and detectives are still investigating.

Woman gives birth at McDonald’s, and her baby girl is fittingly nicknamed