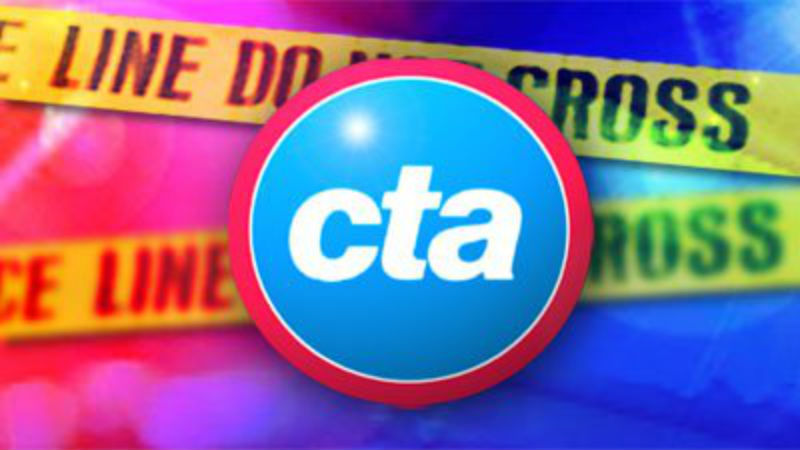 CHICAGO — A 30-year-old man was taken into custody after police said he jumped through the window of a CTA Blue Line Train.

According to police the man was standing on the CTA Blue Line platform around around 7:30 p.m. Friday at the Cicero stop, on the 700 block of South Cicero Avenue, when he saw the train conductor’s window open and climbed through it.

When the conductor saw what was happening, they were able to power down and secure the train before exiting with the keys. CTA personnel then called 911 and the man was taken into custody by police.

No one was injured and the train was not damaged.

Charges are pending and the incident is under investigation.

How much for an amputation or checkup? It takes a complex formula and a committee of doctors to set the price for every possible health care procedure