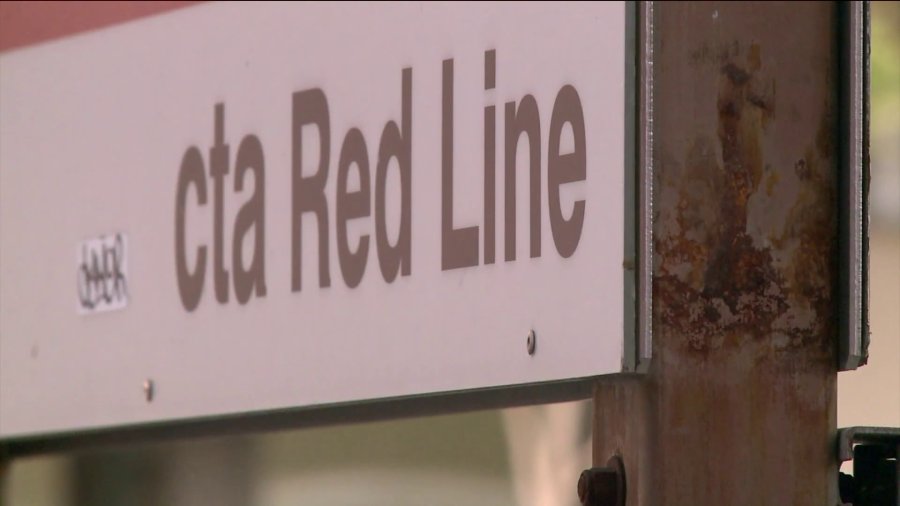 CHICAGO — A man has died days after he was shot amid a verbal altercation at the 69th Street CTA Red Line station, police said Wednesday.

On Sunday, officers said Dinion was arguing with an unidentified male offender. The dispute led to the male offender shooting Dinion in the thigh before fleeing the scene.

Ambulances rushed Dinion to a nearby hospital in grave condition. Officers said Wednesday that Dinion died from his injuries and a homicide investigation is now underway.

The Aug. 14 incident is the latest in a string of violent CTA Red Line-related crimes. On Aug. 10, a man was seriously injured after being stabbed at a CTA Red Line station on the city’s North Side. On Aug. 6, 29-year-old Diunte Moon was killed in an early morning CTA Red Line shooting on the South Side. Days earlier, on Aug. 3, a 21-year-old man was stabbed while riding a CTA Red Line train in Dearborn Park.