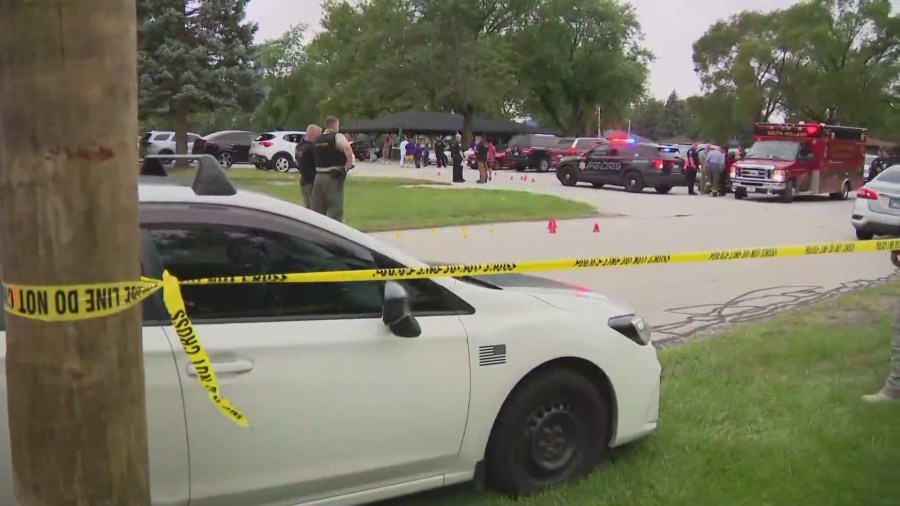 SOUTH HOLLAND, Ill. — A man is dead after firing gunshots at a gathering in Maicach Park.

An off-duty police officer at the gathering returned fire, hitting the man, who later died at the hospital from his wounds. No bystanders were injured in the incident.

Police are still investigating this incident. Anyone with information can contact South Holland police at (708) 331-3131, extension 2.

Roscoe Burger Fest returns to the North Side 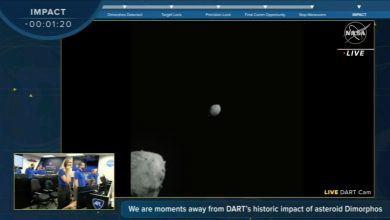