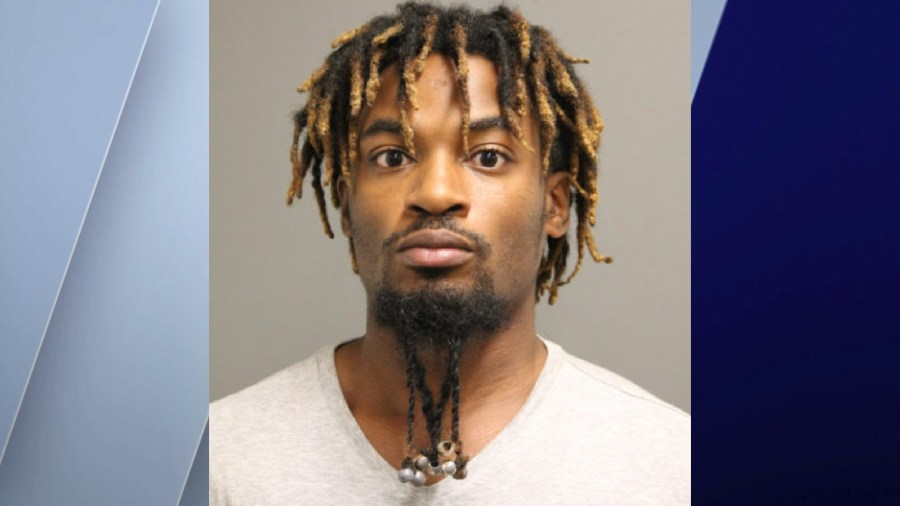 CHICAGO — A man was arrested Monday after allegedly stabbing another man to death in the Loop.

Police believe he was one of the suspects who allegedly robbed and stabbed a 41-year-old man to death in the 400 block of South LaSalle.

Rawls Jr. has been charged with two counts of murder and one count of armed robbery.

PPD Screening and Treatment: Is There Room for Improvement? A New Study at Mass General Brigham 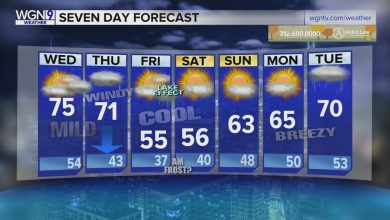 70s as highs on tap for Wednesday, Thursday 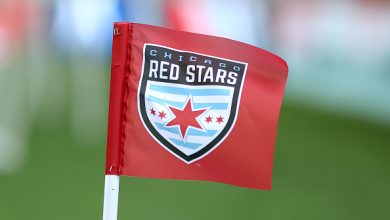 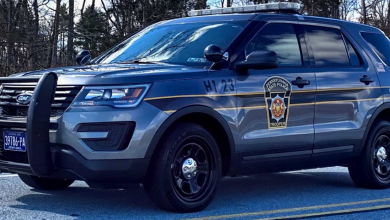 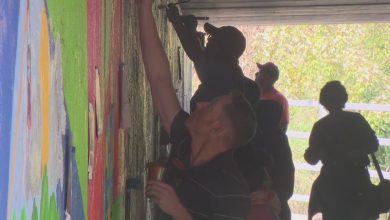