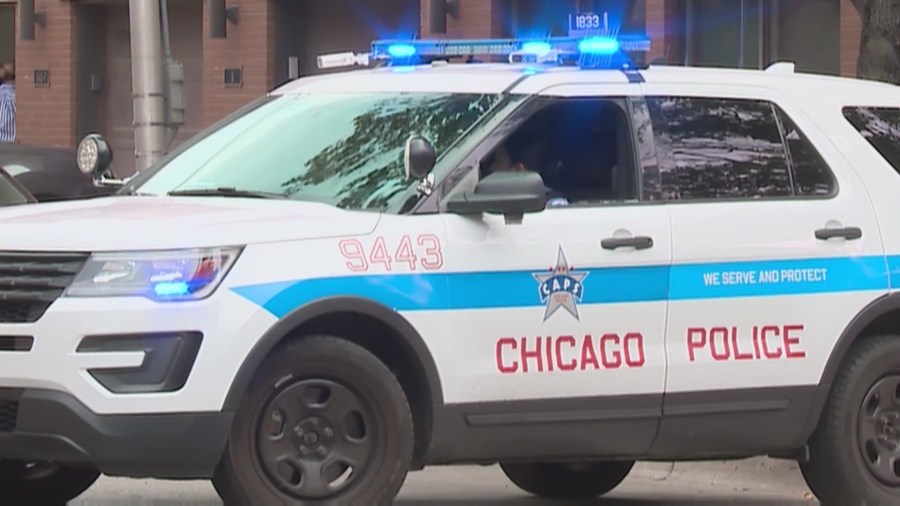 CHICAGO — Charges are pending against a man who police say sexually abused a 6-year-old boy inside the bathroom of a fast-food restaurant in the city’s River North neighborhood.

Around 5:45 p.m., officers responded to the 600 block of N. Clark, at the Rock and Roll McDonald’s, for an assault in progress.

According to police, the boy was inside a bathroom stall when the suspect allegedly entered and sexually abused him.

Authorities say security at the fast-food restaurant attempted to detain the offender. The offender escaped after assaulting the security officer. The offender was taken into police custody a short time later, however.

The security guard declined medical treatment at the scene.