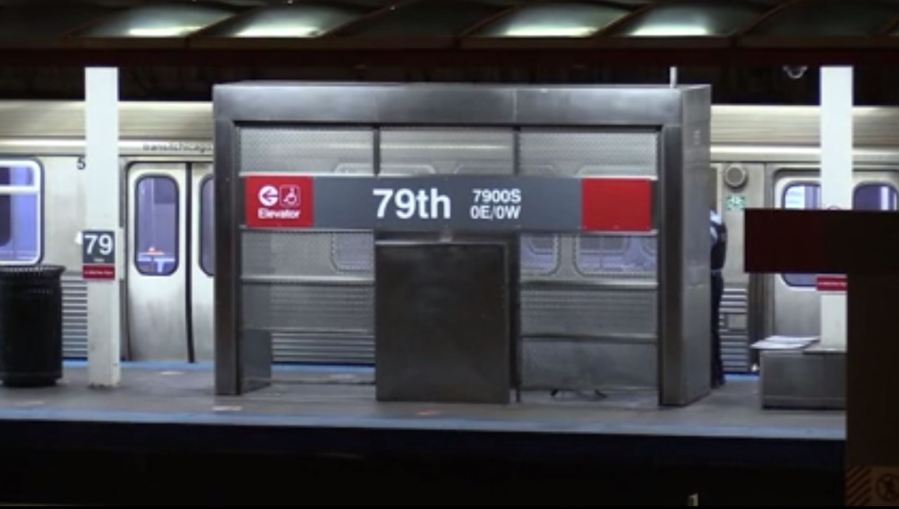 CHICAGO — A man was killed early Saturday morning in a CTA Red Line shooting on the South Side, according to Chicago police.

Witnesses told police that a a man walked up to a 29-year-old who was on the train near the 0-100 block of 79th Street around 2 a.m. and started shooting.

The 29-year-old was taken to the University of Chicago Medical Center with gunshot wounds to the chest and abdomen and was pronounced dead.

“This is a senseless act of violence, and CTA is assisting Chicago Police in its investigation of this incident, including providing any relevant video from out security camera system,” a CTA spokesperson said.

No one has been taken into custody and Area Two detectives are investigating.

Twenty-six people were shot, four fatally, in the city since Friday afternoon.