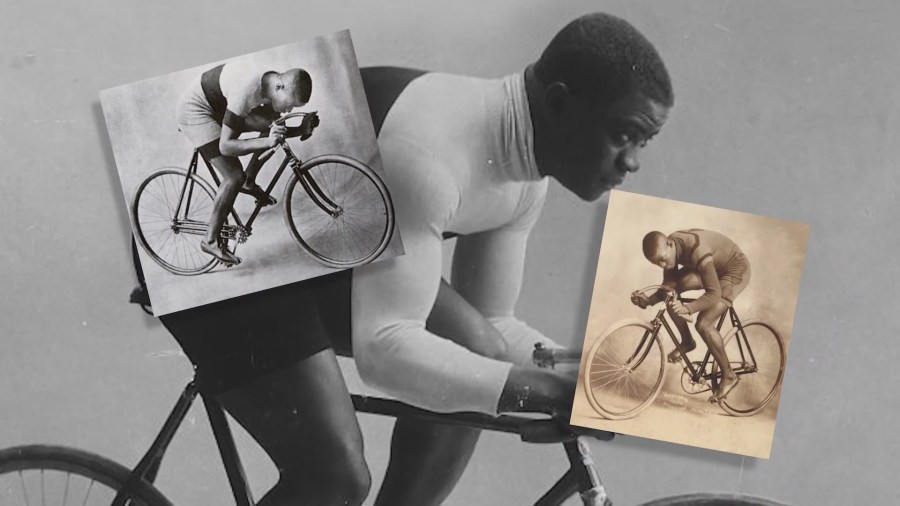 CHICAGO — An organization dedicated to maintaining a trail honoring a trail-blazing Black athlete is hoping it can advocate for funding to improve the trail to match the quality of his reputation.

That Black athlete is Marshall Walter “Major” Taylor, an African-American professional cyclist who, even by modern standards, many consider to be the greatest sprinter of all-time. During the peak of his career at the end of the 19th century, Taylor set seven world cycling records — despite battling blatant racism — that included the fastest quarter-mile, half-mile, one-mile and two-mile races in the world at the time.

Dr. Brenda Dixon, president and CEO of the non-profit Major Taylor Trail Keepers, is proud of the colorful mural on the Major Taylor Trail Bridge over the Calumet River dedicated in his memory, but said the trail needs funding to improve basic amenities like water fountains, benches, signage and re-pave portions of the trail.

“The name of the trail is named after Major Taylor,” Dixon said. “To me, it’s a disgrace to have someone of what he stands for and not have that trial immaculate.”

“[Major Taylor] set an example for us,” said Jason Ward, the cycling club’s president. “A lot of us ride thousands of miles a year and a lot of those miles we ride together and so, it’s a family. It’s like a second home.”

To find out more about the Major Taylor Trail Keepers and other events coming up that are aimed at benefitting the trail, visit the trail keepers’ website.

Serena loses at US Open; could be last match 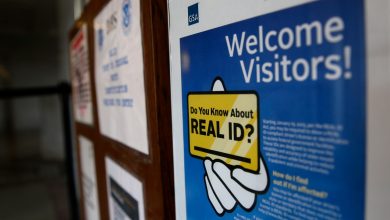 You may have a REAL ID already: How to know