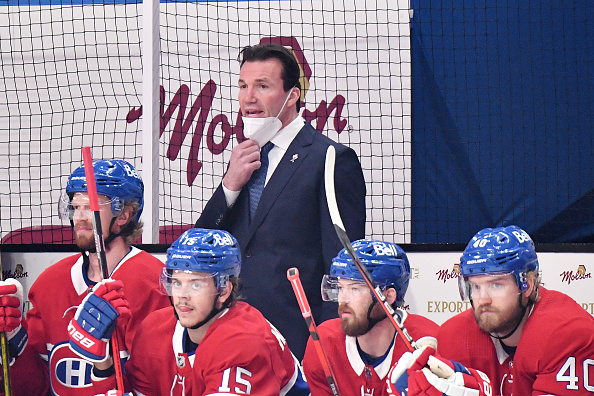 CHICAGO – As the Blackhawks begin to rebuild their franchise on the ice, they have found a new leader to start that journey.

Per multiple reports, the first from Frank Seravalli of Daily Faceoff, the Blackhawks will hire Montreal Canadiens assistant coach Luke Richardson as their next head coach. Per his report, contract details still have to be worked out, so the team has not officially announced the hire.

Richardson has been an assistant in the NHL for eight years, spending the last four with the Canadiens. He was also an assistant with the Senators for three seasons (2009-2012) and the New York Islanders for the 2017-2018 campaign.

In the American Hockey League, Richardson was the head coach of the Binghamton Senators for four seasons from 2012 through 2016.

Check back with WGNTV.com for more on this story.