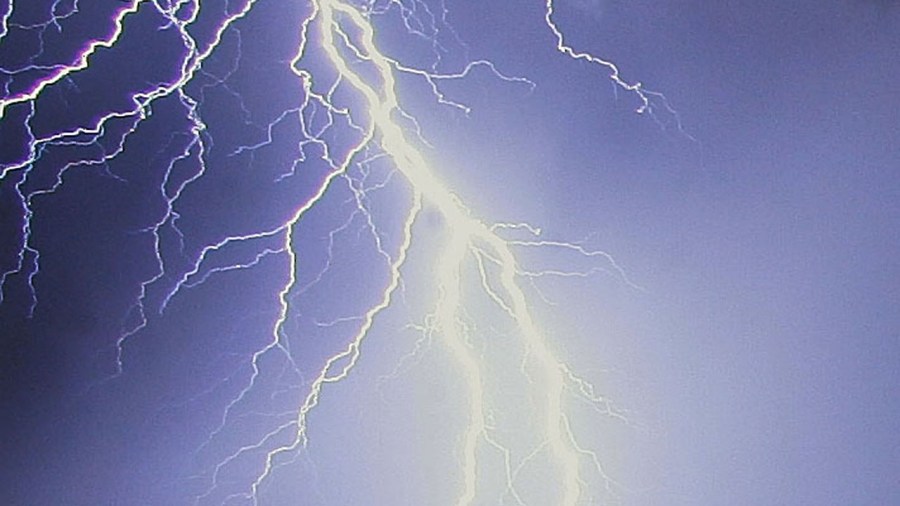 FORT GORDON, Ga. (AP) — Authorities say a lightning strike at an Army post in Georgia left one soldier dead and nine others injured.

She said the soldier’s name will not be released until his family is notified. The conditions of the injured soldiers have not been released.


US Army soldier killed in bear attack during training exercise

The lightning hit during a thunderstorm around midday Wednesday. A news release from the military base near Augusta, Georgia, said the soldiers were injured in one of their training areas.

Cancer in people under 50 is rising around the world. Why?